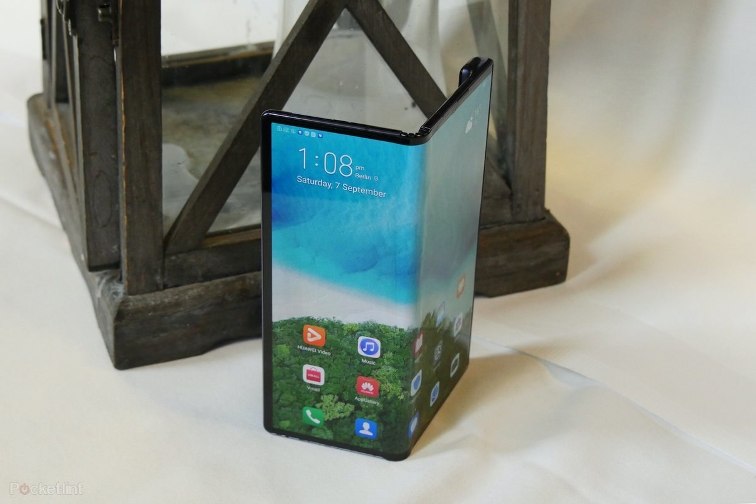 Foldable smartphones are the future of the smartphone world but the companies who are determined to launch their respective devices are facing several hurdles which are resulting in delays. With foldable devices it is the durability that has made it tough for the companies to deal with. Huawei is one such company, trying its best to come up with its foldable smartphone. The Mate X faced many hurdles and delays and is not all set to be launched. However, the news can be disappointing that the foldable device by Huawei will only be launched at its homeland.

The company is all set to launch the device in China on November 15, 2019 and has an expensive price tag of about $2400. With a hefty price tag of Huawei, the Samsung Galaxy Fold seems to be a great deal as it has been priced at $1980. The Mate X is a 5G wireless device with 8 GB of RAM with 512 GB of storage, but the Chinese company is not offering a service like that of Samsung. Huawei has also hinted that a little upgraded Mate X might soon make its way to the shelves in March and will feature the new Kirin 990 processor while the current device is powered by the Kirin 980 and a built-in 5G support.

The company has not yet announced on when the Mate X will be available outside China. But there are chances that Huawei might consider to spread to the global market due to the popularity and enthusiasm behind the foldable devices among the gadget lovers. Huawei has explained that the rollout of the device would also depend on the 5G rollouts at different regions.

The company also talked about the US trade restrictions that might also affect the launch in more countries. Even otherwise, the Mate X might be a tough device in terms of sales due to its hefty price tag.