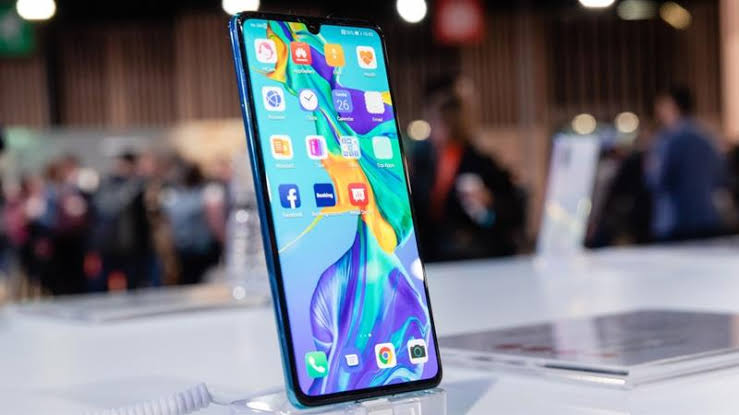 Huawei has gone through a lot in recent times. The company faced a ban from the US, the company is doing well in its own land. Some of the recent reports say that the domestic smartphone shipments has increased by 66 percent. During the previous quarter, the company shipped 41.5 million devices in the Chinese market, which was a record and it managed to grab a market share of 42 percent. The current market share also has a percentage of consumers who purchased Huawei devices while being a rebel against the US sanctions and the foreign pressure.

During the same quarter in 2018, the Chinese tech giant had shipped 25 million devices and had shared 25 percent of the market share. Even Huawei has confirmed that its third quarter revenue grew by 24.4 percent when it was compared to the figures of the previous year. Huawei has informed that it has shipped more than 185 million smartphones during the first three quarters of 2019 which is an increase by 26 percent.

The company has experienced success amidst the competition with the other companies like Xiaomi, Apple, Oppo and Vivo. The market share of Apple fell in China by 2 percent when compared to the same quarter in 2018. Apple has reportedly shipped just 5.1 million devices in the earlier quarter and has marked its weakest sales in China in the past five years. It is the iPhone 11 which has been a life saver for Apple in China as well. Out of the total sales, 40 percent of the smartphones shipped were iPhone 11 during the three quarters.

The growth of Huawei in China is likely to continue in future as well. Moreover, the growth has also encouraged the company to negotiate with the supply chain, which will help to increase its wallet share within the channel partners. Huawei is also expected to make a great position in the market as the 5G networks will rollout.