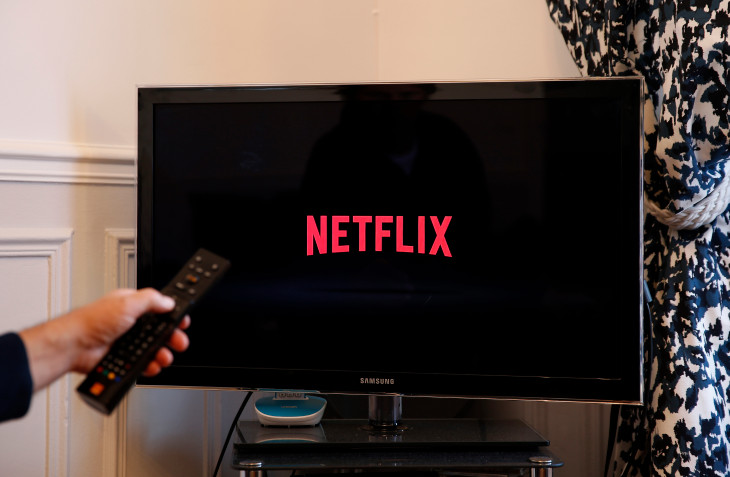 South Korean giant Samsung has announced that the older devices that will be affected include the 2010 and the 2011 range of TVs. More reports have mentioned that he Vizio TVs which are four years old or are even older will also no longer be supported. The Roku players which are affected include Roku 2100X, Roku 2050X, Roku HD player, Roku SD player, Roku XD player and the Roku XR player. With time it becomes essential for the developers to leave behind the devices which no longer support the new tech. But the problem remains more critical for the TV as people tend to use such devices for a longer period.

However, Netflix is not the only company that is facing the issue. Earlier in 2019, video on demand service Hulu also announced to drop support for the LG TVs that were manufactured before 2014. Even video streaming site YouTube took back support for the Sony smart TV manufactured in 2012 after just four years in 2016. It does not matter how many streaming apps are built in the TV at the launch. The users will have to buy a new set-top box if they are using it for a long time.

But the good news is that the streaming set-top boxes have now become affordable. The cheapest streaming device of Roku is priced at $39.99.