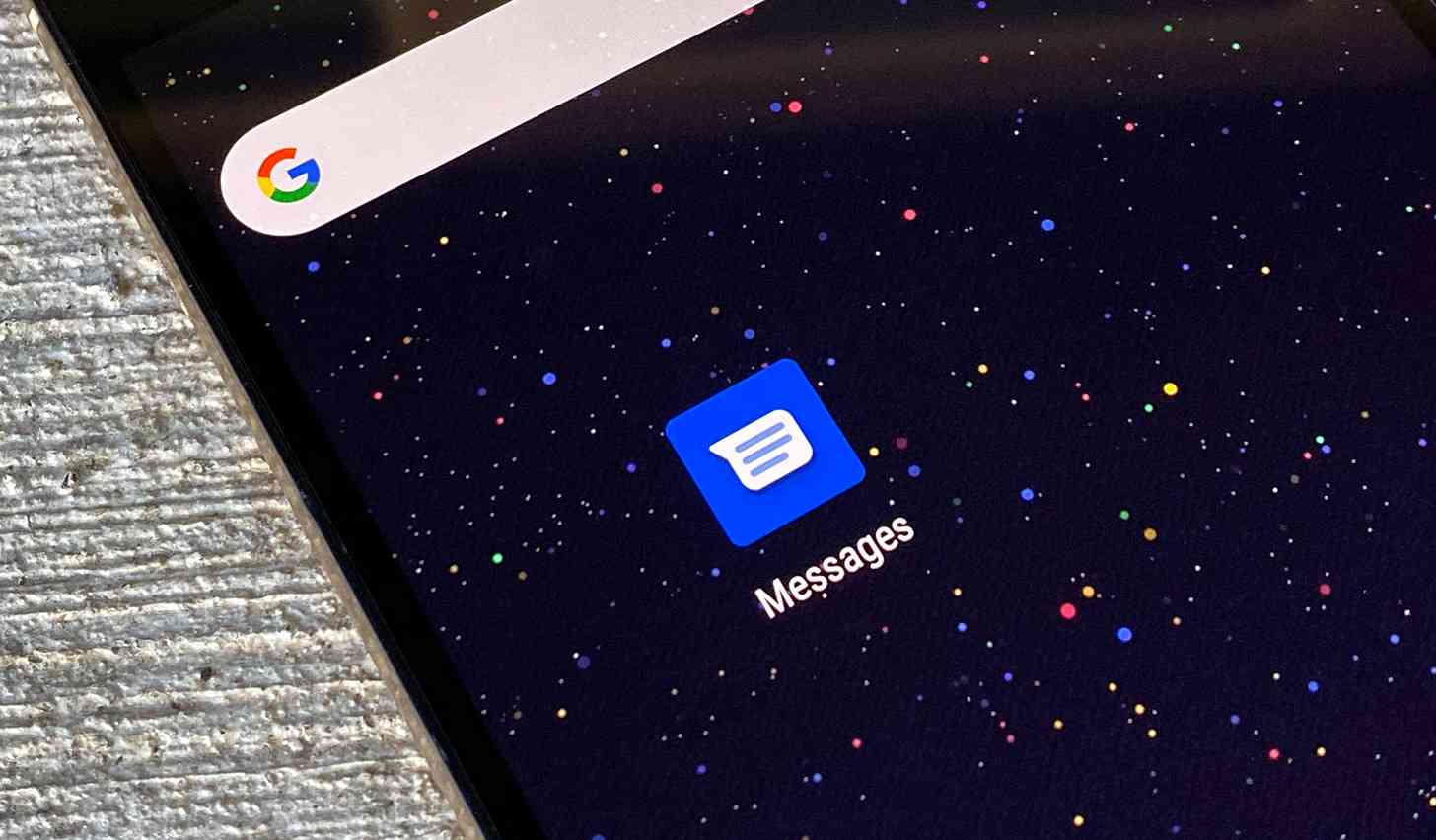 What if your smartphone gave a text message notification in the middle of the night and you find a Valentine’s Day message to your horror without knowing who had sent it. Well this has actually happened with a number of users have reported receiving such messages that the smartphone users have christened as Zombie Texts. The users received old text messages and most of them were from February or around the Valentine’s Day and those that did not reach their destination.

The messages were not limited to a particular carrier but were experienced across many carriers including the top 4 carriers in the US. The text messages were received by the users of Android and even iPhones. There is an explanation of how such old messages appeared all of a sudden, but there is still a lot of questions that are unanswered. The technical issue was created due to the common infrastructure that is shared by the carriers. T-Mobile, while talking to a leading daily said that it was a third party vendor glitch that had affected other networks as well. Sprint said that it was due to a maintenance update.

None of the carriers have talked about the problem in detail , which means that it is still not clear on what had caused so many texts to be blocked and suddenly released after such a long time. Sprint and T-Mobile have assured that the issue has been solved and that the subscribers will no longer receive any such ‘Zombie Texts’. But for some the issue had become more than complicated and also created some confusion.

One of the subscribers said that she received a text from her now ex-boyfriend. Another user received a text message from a friend who had passed away later in February. No one can ever imagine that even the slightest glitches like these could create so much of confusion in real world.