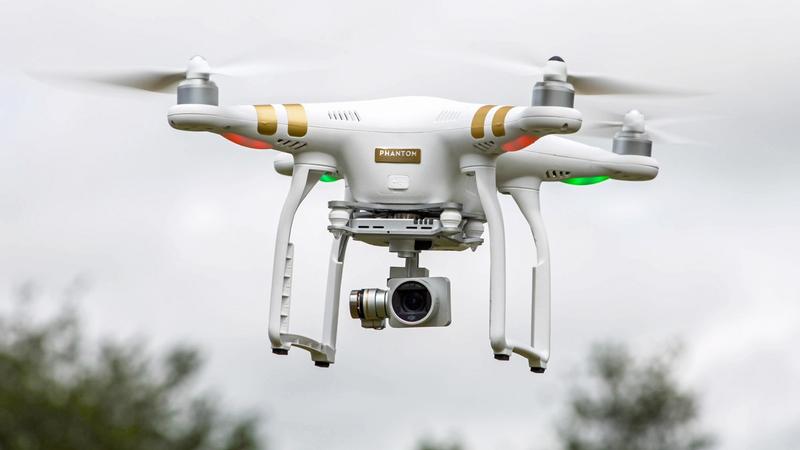 Increasing number of drones in the UK has become a menace for the authorities. In order to deal with this, the Civil Aviation Authority has brought a protocol in the UK to register the drones in UK before November 29, 2019 or they will have to face a fine of £1,000. The operator of the drone has to be over 18 years of age and all the drones that weigh more than 250g will have to be registered with the authority. The registration process can be done online and the users of the drone will have to bear an annual fee of £9.

The Civil Aviation Authority has estimated that Britain has 130,000 drones but only 50,000 people had registered. Though anyone can fly a drone provided they go through a multiple choice quiz online that ahs 20 questions and the person must be an adult. It was in December 2018, when a few drones were sighted on the airport run way at the Gatwick Airport and had caused cancellations of many flights during the Christmas season. About 1,000 flights were cancelled or diverted over a period of 36 hours.

Pilot instructor, Simon Smith has opined that the new regulations will help to maintain safety in the skies with better technologies. A new protocol was demonstrated by DJI, who is the biggest consumer drone manufacturer in the world. The new tech allows people to make use of the smartphones to identify nearby drones and will also point out where the pilots are. Smith added that this makes sense as the drones display the details of where they are and also show who is flying them and where the pilot is located.

Talking about the fine, people who still do not register the drones can also face criminal charges if they fly then illegally or negligently. Retailer John Lewis in October, 2019 had said that it has stopped selling the devices in May, 2019 due to concerns that they were being missed by the general public.