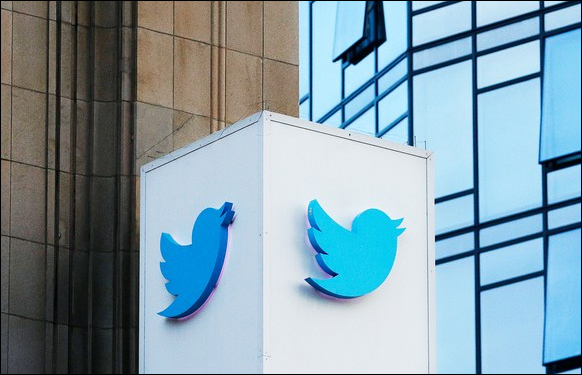 Micro blogging site Twitter is making attempts in terms of its privacy and data protection. The social network is looking forward to centralize all that is related to its privacy and data. The Twitter Privacy Centre is a new site that will keep posting about the updates and the initiatives by the site along with new privacy products. The site will also provide information about other security incidents.

Twitter while talking about the new initiative explained that it wanted to create a centralized resource so that it becomes easier to get their hands in to the information about the site’s work in the area. It has now become essential for Twitter to have more organized approach in terms of data privacy of the consumer in an era when the users have become more aware and conscious of their private data.

Which means, the decision by the micro-blogging site for centralization, has made sense as it has become easy to navigate and use. The Twitter Privacy Centre will split the information between what is meant for the partners and what is aimed for the users. For the partners it has special pages for CCPA (California Consumer Privacy Act), GDPR and the Global DPA (Data Processing Addendum). In the user’s section, they are directed to the Privacy Policy, Accounts Settings, Service providers and Terms of Twitter.

The micro blogging site has also updated its policies and has mentioned that the entity serving the European Economic Area is the Twitter International Company and not Twitter. The entity had earlier existed but the micro-blogging site is gradually moving people outside the E.U. Such a change has allowed the site to test the features and settings of the users only in E.U. The new terms of the site has also mentioned that according to its intellectual property license content users provide might be more curated, translated and transformed by the company. The privacy policy has also mentioned about how the site processes data and how the tweets are shared.