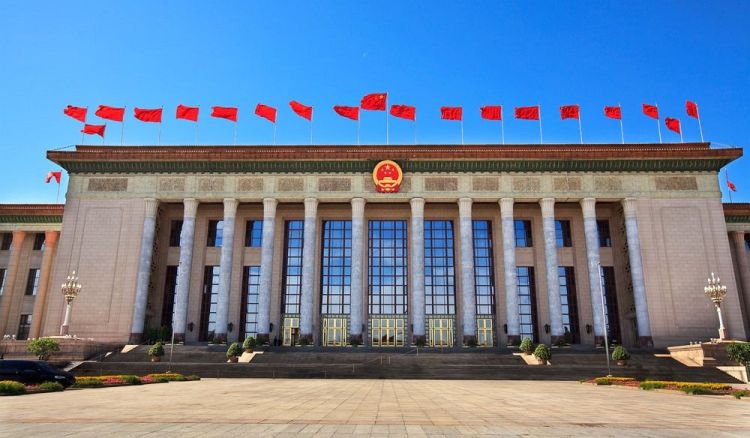 Amidst the US and China trade war, US has banned the Chinese brand Huawei from trading with the US. In Response, the Chinese market has began trade bans to the US companies. All the government based institutions have received orders from Beijing to get rid of any foreign computer technology and gear. Beginning from now till 2022, China will be getting rid of the American software and hardware in favour of the local alternatives.

However, it is a fact that this is not the first time when China has declared in public to boycott American technology. But this time, things might be a little urgent as the country is looking forward to encourage technology that is grown and developed locally. It is not just China but even other countries like Russia is now planning to get rid of the foreign technology and is encouraging its own technology in to the government working.

The Chinese government is now looking forward for a better grip in to the internet and has always maintained to keep its data secured within its own borders, especially after the 2017 China Internet Security Law. One of the major features of the law includes that all the technology is controllable as well as secure.

Amidst the recent decisions made by the Chinese government, Microsoft might be the company which might face trouble especially when it already has a tricky relationship with the country. Other companies who might also be affected include Dell, Apple and HP. If a broader view is considered it can be observed that technologies across the globe are interdependent and the recent situation has made things tough for the tech companies to be autonomous completely. It comes as a pressure for the software giants as they might be overloaded and stressed. Being completely autonomous comes with plenty of efforts to come up with a completely new software.