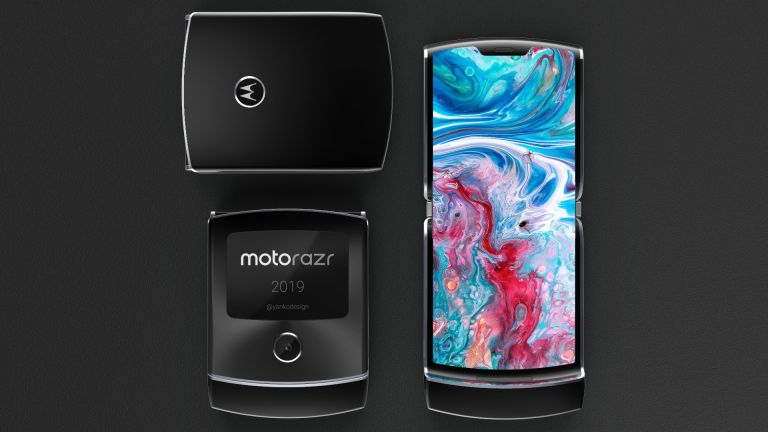 Tech giant Motorola has brought back a better version of the Razr, introducing its yet another but a modern version of the foldable device. The introduction of the phone was one of the most exciting news of 2019. It was surely expected that the demand would be high, but it seems like the company was not prepared to keep up with the high demand. Motorola has announced a delay for the pre-orders as well as launch of the Razr. The device was earlier expected to be available for pre-orders on December 26, 2019 and an official launch sometime in January, 2020.

The statement added that the high demand and excitement for the smartphone has also outgrown supply predictions and now wants more customers to have access to the Razr at the launch. The Motorola Razr was announced earlier in 2019 and brought back the design that took inspirations from the Moto Razr flip smartphone. The new device will have a 6.2 inch display along with modern Android specifications.

The new device by Motorola is surely interesting, but the high-tech device will surely come at a price. The smarthphone will be priced at $1,499 and will be sold exclusively on Verizon in the United States. Motorola is not the only phone to launch a foldable smartphone. Even Samsung has launched its Galaxy Fold with a high price tag and is already looking forward to launch another version of the Fold that will have a clamshell design.