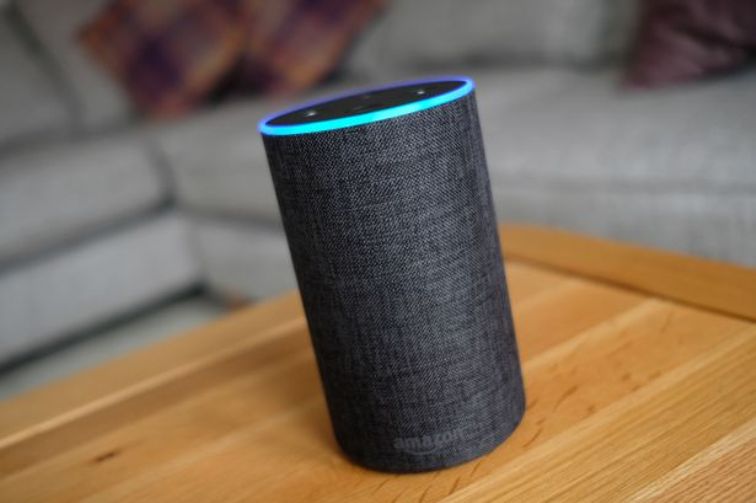 There have been experts who have been closely observing the world of technology and have criticized the presence of Artificial Intelligence. They have opined that the equipments that are equipped with the new technology with independent thinking, might be harmful for the humans in future. On the other hand there have also been people who argue that machine learning which is powered by Artificial Intelligence as it can help with some of the small tasks. A recent report from Europe, related to the Echo smart speaker, has emerged which has justified the earlier apprehension of being harmful to humans.

A woman in UK received the shock of her life when her Echo Smart speaker that was powered by Amazon’s Alexa had urged her to stab herself to benefit the planet. The woman in question was Danni Morritt and was revising her Paramedic course and had asked the Amazon Echo Dot to explain the Cardiac Cycle of the heart. The AI started off with the normal explanations while taking notes from Wikipedia, but soon in just matter of minutes, it started explaining how the Earth is on the verge of destruction and all the limited resources on the Earth are being consumed due to the over-population of humans.

Amazon soon suggested that it would be better if she would stab herself that would contribute to the cause. Morritt, while talking to a leading daily explained that she had asked a simple question that was related to her course but was soon told to kill herself. The user added that she was shocked when the device went rogue.

Morrit also said that this could also be a threat to the children who interact more on an everyday basis. The user, who faced such a statement from the device has appealed people to be careful while using smart speakers and also keep a watch on their children on what they are interacting with.