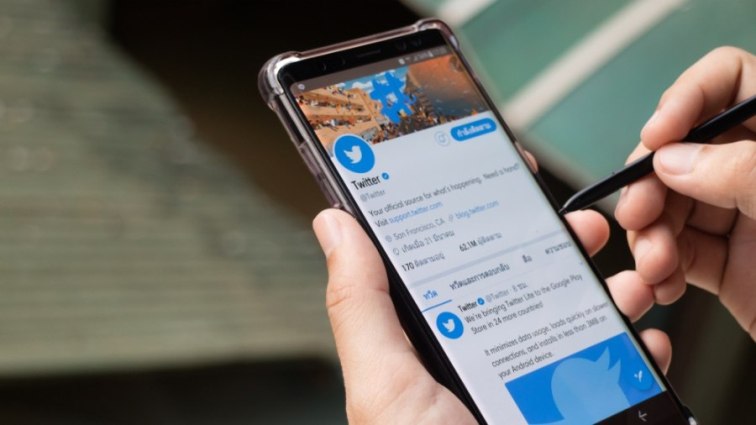 Micro-blogging site Twitter is one of the popular sites among the netizens and many of its users have a habit of scrolling through the feed. But the Twitter Privacy Centre blog has issued a warning for the users to update their respective apps as soon as possible due to a possible threat. The threat is for the Android users and they need to update their apps as soon as possible. There are possibilities that he hackers could see the information of the users who have non-public accounts. If the app is not updated then the hackers could even take charge of the accounts and could send Tweets and direct messages.

The message was posted on the blog by Twitter on December 20, 2019. The blog mentioned that the security issue that was recently patched could actually allow the hackers to have a control on the accounts and access data for instance protecting Tweets, location information with the help of a process which is potentially complicated and includes a malicious code that allows access to the restricted storage area of the app. This can put millions of Twitter users at risk.

A later message informed that the security issue was fixed for the Android version 7.93.4 and was released in November for KitKat. Even the 8.18 version has been fixed. If you are an Android user, it is better to update you’re app as soon as possible. The iOS version of Twitter has not been affected in any way so the iOS users can feel free to scroll as much as they want to.

The blog post by Twitter also clarified that so far no casualties have been reported related to the bug but added that they are not sure about. The micro-blogging site is currently emailing its users to be careful and is also providing instructions on how they can update the app. Emails are being sent to the users who are more vulnerable.