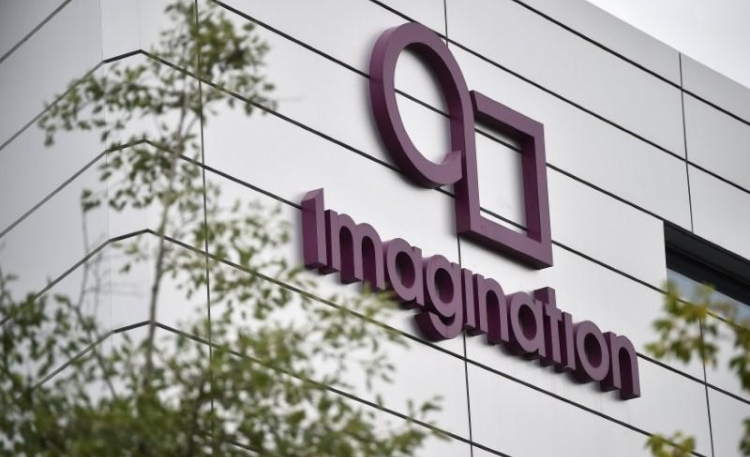 Apple was once working with the British chip maker Imagination Technologies but had dissolved its relationship later. The Cupertino based giant is now reviving its relation with the company and an official announcement was made on January 2, 2020. Imagination Technologies revealed that it has got in to a multi-year agreement and Apple will have an access to the company’s intellectual property in exchange for license fee.

As mentioned before, Apple and Imagination technologies had earlier worked together and then the company used to design GPUs (graphic chips) for the iPhones and iPads of Apple. But soon Apple decided to dissolve its partnership with Imagination in 2017 as it decided to develop such processing units by itself. However, it is still not clear if the move by Apple was successful or not. The news had then affected the firm’s shares and tumbled down to 71 percent due to the concerns that this could put an adverse effect in future. The worst fears had become reality. The result was that, Imagination technologies was sold to Canyon Bridge Capital Partners for £550 million.

Apple had given a major setback to Imagination Technologies as it was trying hard to reach an agreement with the Silicon Valley based company, which once used to be its biggest customer. Talking about the latest agreement between Apple and Imagination, it is still not clear to what kind of intellectual property the Cupertino based company will be able to access.

This is surely a good beginning for Imagination, which was once one of the most popular companies in Britain. During the course of 2019, the shares of Apple went up by 89 percent as it tried hard to grow its service business with some of its new offerings like cloud gaming and TV streaming service. Apple is also expected to release its first 5G smartphone later in 2020. The Cupertino based company in recent times has ventured in to various products to increase its revenue.