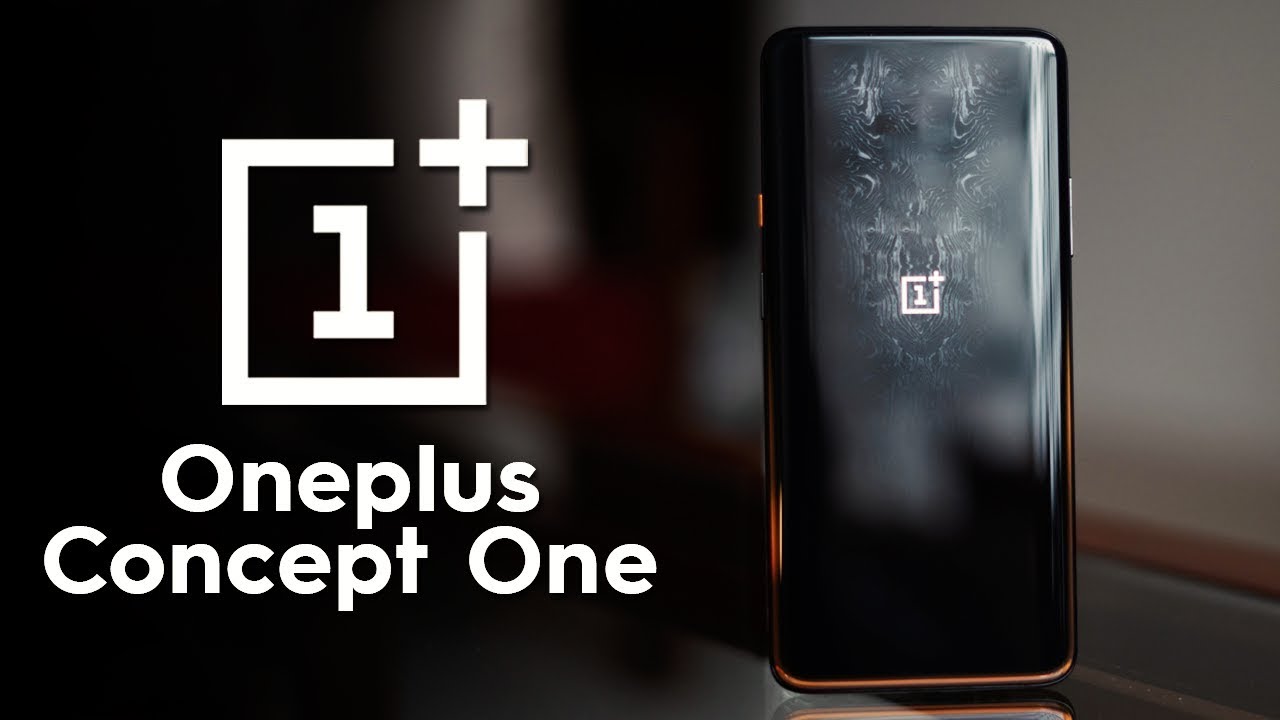 Chinese smartphone manufacturer OnePlus showed off its Concept One at the Consumer Electronics Show in Las Vegas earlier in January, 2020. This time a unique technology has been used by the manufacturer which is known as the electrochromic glass that has the abilty to change the transparency of the glass. OnePlus has made use of it to cover the rear camera and has an opaque finish at the back.

The best part here is that within a fraction of a second after the camera app is opened, the glass that in the beginning seems opaque, turns clear and reveals the lenses on the back of the device. The on and off lenses on the back of the smartphone seems interesting and has become popular among the observers. Such a technology can also be used for a polarizing filter for the rear camera that helps them to deliver a sharper and clear pictures even under bright conditions.

The CES had shown the Concept One with an orangish-yellow leather back and now another black version of the Concept One has been released. The designer of the phone while talking at the OnePlus Forum said that this is the first time the company has used leather on its smartphones. Kevin Tao, a member from the industrial design team of OnePlus said that this seemed to be the perfect material that could be used and in future they could also use an alternative material that has similar qualities.

While talking about the invisible camera, the entire process not just works quickly but also uses minimum battery. Tao added that it was well tested for its speed and takes just 0.7s for the glass to transform in to solid black to fully clear, which is faster than the camera to get fully activated. The best part is that it uses almost no power. Reports say that the team had spend about three months to optimize the speed and power consumption for a better user experience.