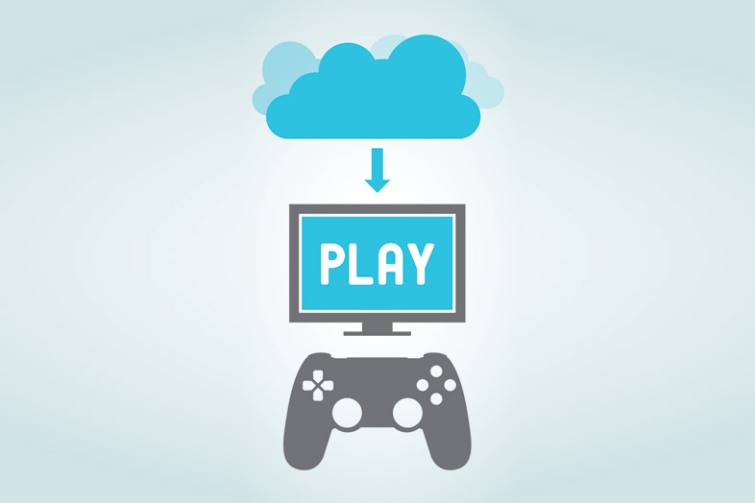 Progress is marked when the infrastructure is updated. Software giant and Xbox maker Microsoft says that it no longer considers Sony’s PlayStation and Nintendo as competition in the gaming industry. The head of gaming at Microsoft, Phil Spencer said that he considers Amazon and Google as its competitors instead. The reason behind considering these newbies as competition is due to their cloud computing infrastructure.

Cloud gaming is considered as superior as it helps to solve some of the issues which are experienced by the players. But still they also come with their own set of problems. Spencer called Nintendo and Sony as traditional rivals and are no longer considered as the future of gaming. The gaming head while talking to a leading daily said that Sony and Nintendo have been veterans in the field but it is Amazon and Google who are considered as the actual competition for the latest technology that they have adopted. With this the traditional gaming companies have become kind of out of position.

It was in 2019, when Google has entered the gaming arena with its streaming service Stradia. The search engine is already in to the massive cloud-computing business which means that it is already equipped with all the essential infrastructure. But the fact is that the line-up of games available on Stradia is not enough.

Games are offered by Amazon and Apple through their respective app stores. The subscribers are offered a monthly subscription but do not offer cloud-gaming service. Amazon too has a huge cloud-gaming infrastructure and is rumoured to enter in to the gaming service soon. The reason why cloud gaming is popular, the gamers do not have to buy game consoles. Here he games are run on the servers in big data centres and the footage is streamed on the internet to a computer, TV or a tablet. This also means that the gamers need not have to buy.