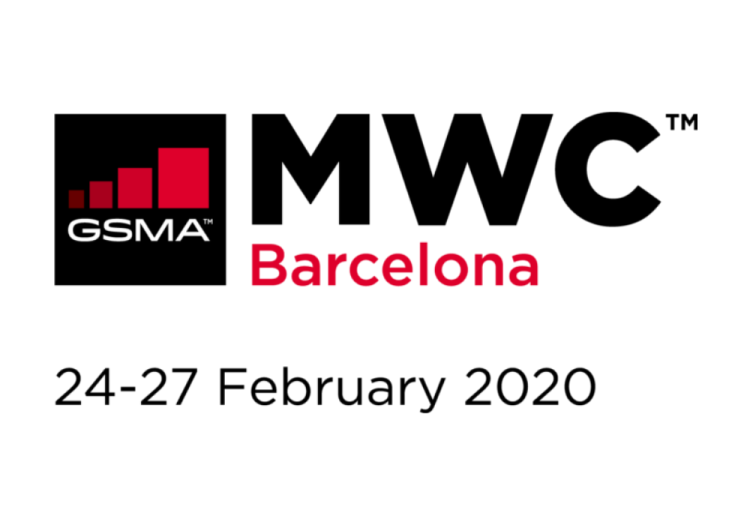 The Mobile World Congress is all set to begin from February 24, 2020. As the event is just round the corner, tech giant Sony has withdrawn from the annual event which is all set to be held at Barcelona. The company has cited the reason as the fear of coronavirus in a statement released recently. The recent news has come as a blow for the event as Sony was so far considered as one of the biggest participants and it could have also unveiled its much awaited phone the Xperia 5 Plus.

The company in a statement wrote that this time they are giving priority to the safety and well-being of its customers, partners, employees and media. The statement added that it is due to the ongoing scare, they have taken a tough decision to withdraw from a prestigious event that could have given them an opportunity to exhibit and participate at the Mobile World Congress 2020. To unveil the new smartphone, Sony will be hosting a live press conference, where it will be unveiling the much awaited device on its official YouTube channel.

Some of the leaked reports have mentioned that the Xperia 5 Plus will have a 6.6 inch OLED device that will have triple rear cameras as per the trend that is going on with the current phones. More companies have started introducing triple cameras, especially after Apple did with its new devices. It is also expected to have a time-of-flight sensor that will help to take the best portrait pictures. Talking about the front camera, good selfies could be taken with its 8 Megapixel camera.

The device would also have stereo speakers along with a fingerprint sensor installed on the side of the phone. It is not just Sony who has withdrawn from the event, but other giants like LG, Samsung, Amazon and NVIDIA are also among the companies who have also taken a step back from the Mobile World Congress.