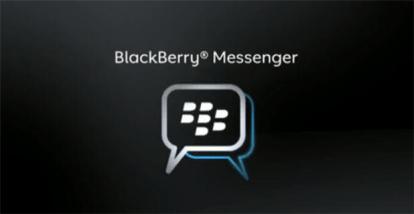 Gadget Herald: In a bid to increase the interest of it customers in the BlackBerry devices, Research in Motion Ltd is making attempts to make the devices more social. RIM launched a new version of the most popular BlackBerry Messenger instant messaging application on Thursday.

The software is known as BBM 6. Several other makers of the popular apps on the BlackBerry platform which includes Foursquare and Score Media Inc., will now be launching their latest version. The new versions will be integrated with BBM 6.

With the help of the new app, the user can now chat from one BlackBerry to another BlackBerry user and can also simultaneously follow a football match and can also share the scores with friends, while playing games on their smart phones. The technology allows the user to send messages to the BlackBerry users and can also see when the messages have been delivered to them. With the development in the BBM platform, RIM hopes to give third party developers an opportunity to develop games and other software for the BlackBerry Devices.