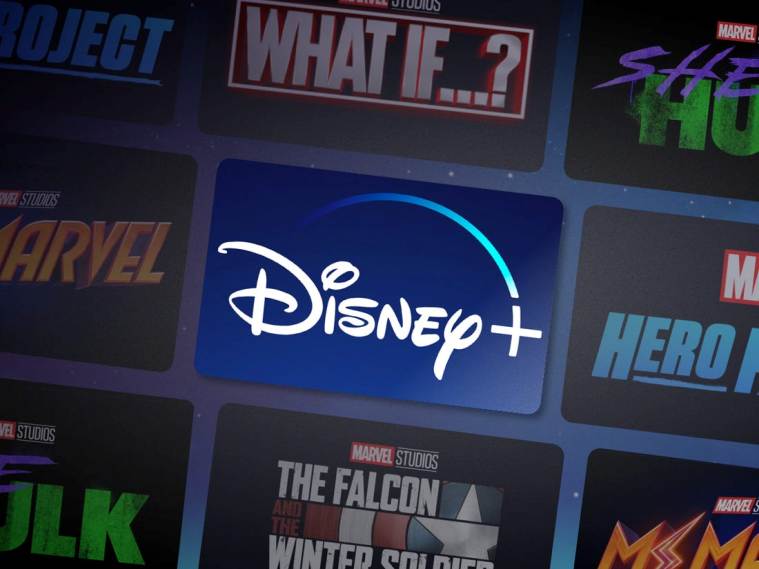 Streaming services of Walt Disney was ready to be launched in France but it has now been delayed by two weeks. The French Government had requested to delay the launch and the company announced about it on March 21, 2020. Disney+ is a video-on-demand service which will be launched in the United Kingdom on March 24, 2020. But a statement from the company has said that he subscribers in Europe will not be able to access high-quality videos.

The statement was issued by Kevin Mayer, the head of Direct-to-consumer and International business at Disney, who said that it is expecting a high demand from the consumers due to which it has decided to apply a few measures like lowering the overall utilization of bandwidth by about 25 percent. This will be applied to all the markets where Disney+ will be launched. The statement from the company had added that it had agreed to a request from the European Union for streaming-video providers to make sure that the broadband infrastructure functions smoothly.

YouTube had earlier said that they will give up in terms of the quality of streaming in the European Union that will help to avoid any outages on the internet as many people are staying indoors and are depending on the internet to kill time or are working from home. The measure has been taken by the European Union and was made by the European Commissioner for Internal Market Thierry Breton. This measure has been taken to ensure that the broadband infrastructure does not malfunction and people are able to work at home without any interruption.

More cities and states across the globe are being locked down as a measure to avoid the spread of the coronavirus pandemic. The governments are making their best efforts and bringing their best foot forward to keep their respective citizens safe from the virus. Coronavirus originated in the Wuhan province of China and started off in December 2019.