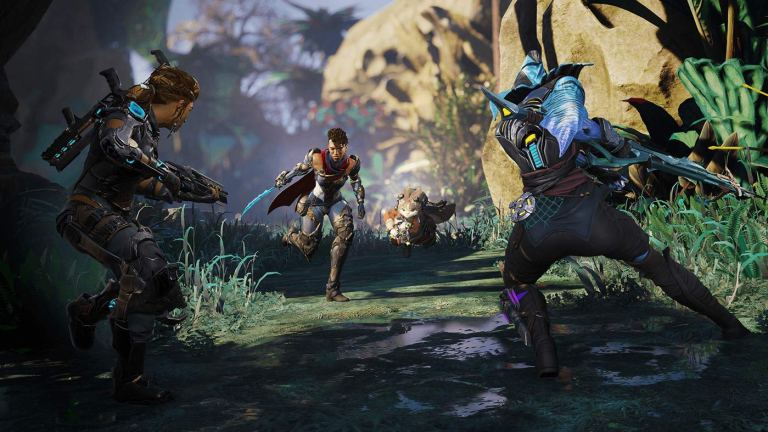 Amazon is slowly expanding its arms in to the game industry which is booming at present as many people are forced to remain at home due to the coronavirus pandemic. On May 20, 2020 it marked its expansion in the segment with the launch of Crucible, which is a shooter game and its free. The game has elements which are similar to some of the popular games like Overwatch by Activision Blizzard and Fortnite by Epic along with League of Legends by Riot Games.

Crucible will mark its first bug budget game since it ventured in to the segment and launched the Amazon Game Studio in 2012. Moreover, the launch of Crucible will also mark Amazon moving away from the tablet-based games that it had produced since many years. But it has to be noticed that Gaming is not one of the important businesses for Amazon. The company had acquired the Twitch, which is a live-streaming platform in 2014 for $970 million and has marked the only big step by Amazon in the segment.

Analysts have predicted that the company is now foraying in to games distribution like it did with books and music. It is possible that Crucible could mark a very early step towards achieving its ultimate goal. If the company does get in to the games segment, then there are possibilities that it could offer streaming service and could in future need some exclusive games for that.

Amazon has constantly tried its best to boost subscriptions to its Prime, which is its subscription program. It is found that the Prime Customers tend to be more loyal to the company and end up spending more money while attracting a lot of revenue. Figures reveal that Amazon currently has more than 112 million Prime Subscribers in the US as of 2019 and they spent about $1,400 per year. This was compared with $600 per year for the shoppers who were not members.