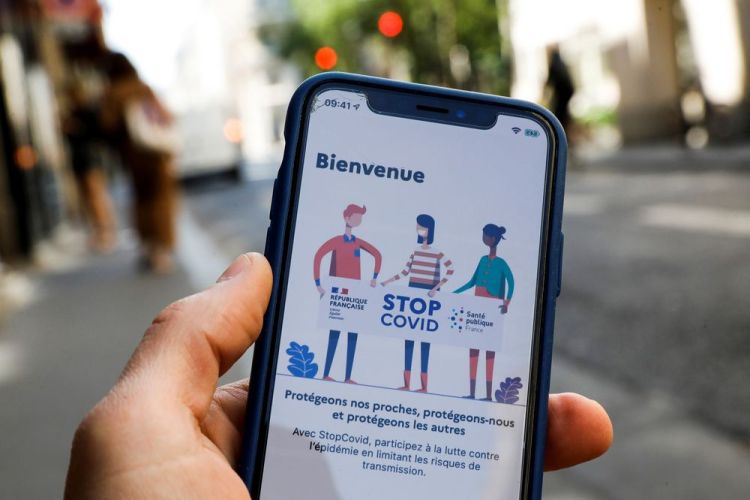 The coronavirus pandemic started off to spread in different parts of the globe by February and March, 2020. Now that many countries are already on the road to recovery, one major lesson has been learnt that contact tracing is what helps to contain and stop the spread of it. A number of governments across the globe have introduced their respective contact tracing applications that uses the location in the mobile phones and notifies the user of a person who has contracted coronavirus. Similarly the French government has released its contact tracing app.

The application by the French government is known as StopCovid and will notify people who have come in contact with someone who are later diagnosed with COVID-19. However, the usage of this application is mandatory in the country and the effectiveness of the contract tracing abilities will depend on how many people are actually using it.

Many other countries like Italy and Switzerland have also released their contact tracing applications, but surprisingly the French application was developed even before Apple and Google had released their applications. The app StopCOVID makes use of ROBERT, which is a contact is tracing protocol that is developed by the Pan-European privacy-Preserving Proxomity Tracing Project. Under this process, every user is assigned a permanent and pseudonymous ID, which is later used to create many ephemeral IDs. These ephemeral IDs are then communicated to the nearby devices through Bluetooth.

Here when someone reports that they have been diagnosed with COVID-19 then the server flags the ephemeral IDs with their permanent ID. Till last month, the French government was doing cntact tracing manually, which has a team of advisors, who would personally notify the ones who have been exposed to the person who has been infected of the virus. The contract tracers depend on the doctors to notify them when a patient is diagnosed with COVID-19. The application is available for download on App Store and Google Play Store.