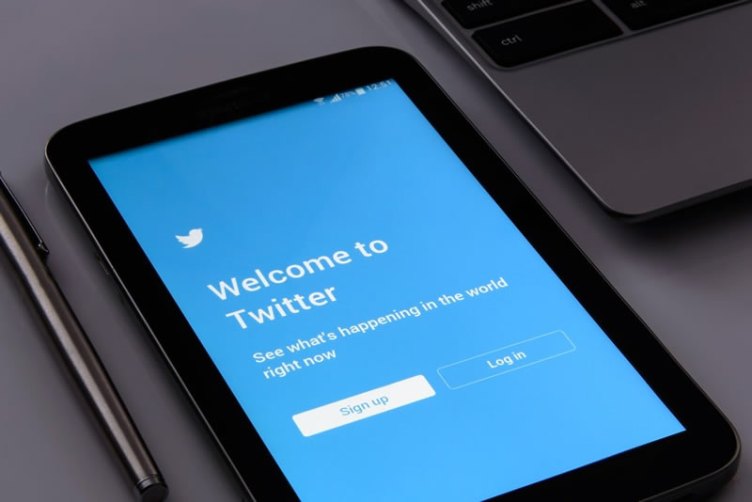 Social networking and micro blogging site Twitter is making attempts to stop people from sharing misinformation or fake news which can cause panic among people. Such an attempt seems to be necessary especially at a time when the entire globe is dealing with the coronavirus pandemic. This is a critical time when there are predators who leak out false information for the victims to absorb and make it viral. Twitter tested this by pushing it to some of the Android users.

It has introduced a prompt that will ask people if they really want to retweet a link that they have not tapped on. The micro-blogging site in a statement said that sharing an article which has a controversial subject could spark a conversation which is why it is essential to read the content first before retweeting. Twitter added that they are making an attempt by promoting informed discussion by testing a new prompt on Android.

When a person is retweeting an article that they have not opened on Twitter, they will be asked if they would like to open it first. However, the problem of the users sharing links without reading them is not new. It was in 2016, when a study was found that 59 percent of the links which are posted on Twitter are never clicked. Another study had mentioned that 70 percent of the Facebook users read only the headline of the science stories before commenting on the article.

On the other hand Twitter’s aim is not to ban such retweets but to add some friction to the actions of the users, who might mistakenly pass on some misinformation. This is also not the first time Twitter is adding some censorship. In May, 2020, the company experimented by asking uses to revise their replies if they were about to send messages that had a harmful language. Such a feature allows the person to rethink on what they were about to do as it could hurt the other person.