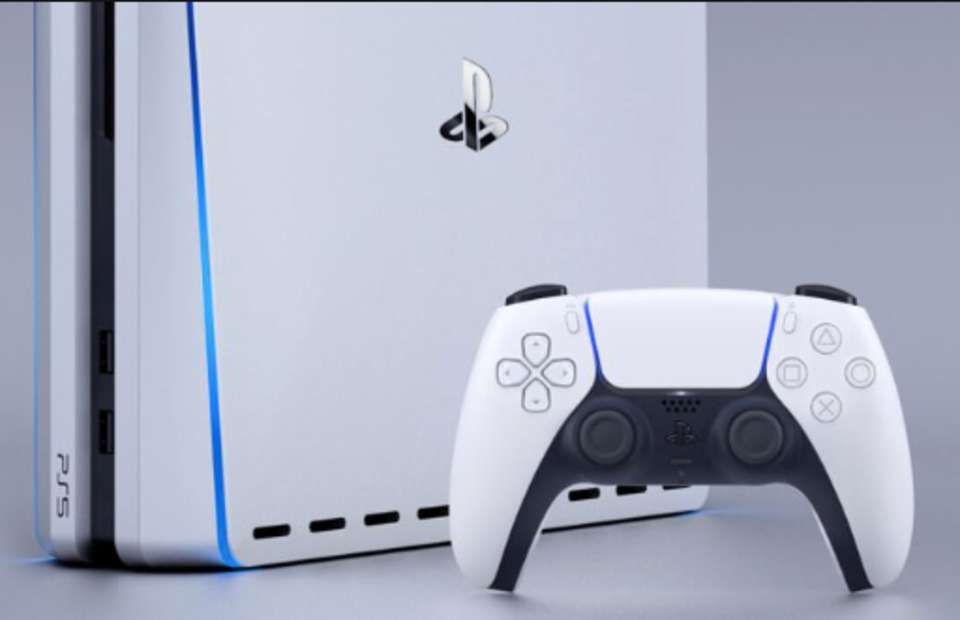 Since a long time it was being speculated that Sony is all set to launch its PlayStation 5 hardware. While the company had managed to keep things under wraps, till the last moment, Sony did not reveal what the launch event was all about. But as it was expected the much awaited 5th generation PlayStation has finally been revealed at the event. The launch was due to be launched long back, but due to the coronavirus pandemic, all the plans were postponed and delayed much to the disappointment of the gaming fans.

It was during the CES when Sony had revealed the PlayStation 5 logo that hinted that the hardware is just round the corner. And then the world had to wait till the coronavirus pandemic slowed down a bit. Talking about the new hardware, the console looks surely ambitious like always and is known for its creativity in terms of design. It has a horizontal design and this might impress some of the gaming fans while a few might also be disappointed due to the different settings that people would have had at their respective spaces.

The design of the console gives a good idea of what could be there inside. The chassis is big and has a futuristic white and black finish with blue highlights. There will be two versions of the console – a standard model that will have a Blue-ray drive and the next one will be the Digital Edition that will be discless, which means it will completely depend on the downloads and streaming. Going by the versions it surely seems futuristic.

There are reports that the PS5 will make use of a solid-state drive, unlike the hard drive that was used in the earlier PlayStations. The game discs will have a capacity of up to 100 GB. Jim Ryan, the CEO of Sony said that the consoles will be launched later this year.