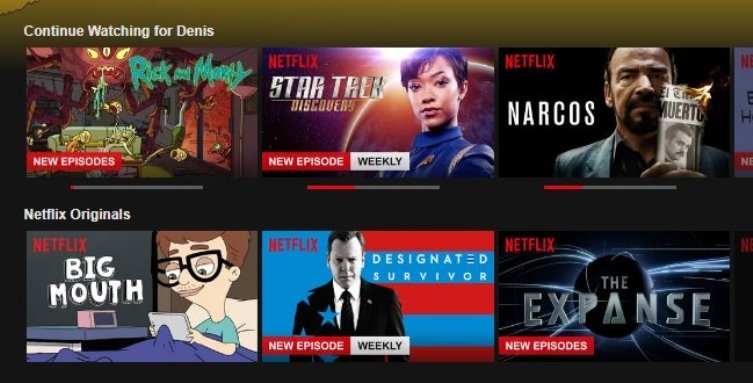 For the very first time Netflix is allowing its users to clear their Continue Watching space. The feature is currently available on Android and the users can select any title from the list when they sign in to Netflix and remove them conveniently. It has been verified that the feature is active for the Android devices. While the iOS devices are expected to have the feature from June 29, 2020.

For those who did not understand about the feature or are not regular users of Netflix, the OTT platform saves the space when they are watching a show or a film, which is a good feature as they can always get back to the same place where they had left earlier without the need of forwarding it to where they left. But this also applied to things that the users did not like and would continue to remain in the Continue Watching list and it remained there like forever.

It would stay even if the user is not interested in watching it anymore. The new feature will allow the users to curate what is waiting for them when they login or open Netflix. There is another reason why the new feature might be useful and handy. There might be certain shows that could be embarrassing and you do not want your partner or friend to watch. The process of removing the unwanted titled from the Continue Watching list is very simple and can be done and it is so far tested only on Android so far.

The users have to open Netflix where they can see three dots next to the ‘i’ button for every title in the Continue Watching list. When you click on the three dots, you will be able to see the ‘remove from row’ option at the bottom. When you hit that option, the title is removed from the list. The best part is that it will continue to save the space in case the user changes their mind and wishes to watch it later.