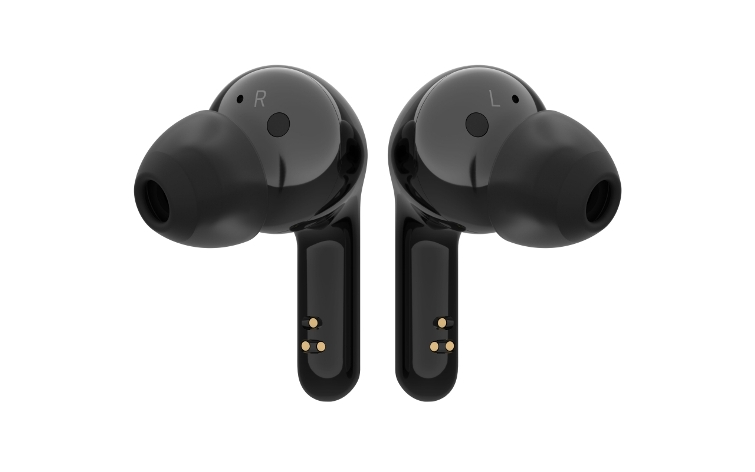 LG has always showed off its innovative side by launching products that are unique and out of the box. The South Korean company has launched a new pair of wireless earbuds that makes use of the UVnano cleaning technology. LG had earlier talked about the concept in 2019 with its Tone+ Free earbuds in South Korea. Meanwhile, the HBS-FN6 Tone Free model will be launched in the European as well as American markets in July, 2020.

LG explained that a number of studies have shown that the earbuds can be a breeding place for more bacteria compared to the Kitchen cutting board. The company has also warned that the growth of bacteria can also lead to ear infections. The UVnano tech by LG uses a UVnano case that has an ultraviolet light that helps to eliminate about 99.9 percent of the bacteria like E.coli and S.aureus from the earbuds as they get charged.

LG has claimed that the buds provide a battery life of six hours on a single charge and comes with a batter case that has a capacity of three full charges. So in total, the device can give a total of 18 hours of playback. The earbuds comes in white and black color options. The company has so far not talked about a release date in the US and event the pricing information has not been shared.

But to get an idea, the Tone+Free buds that were showed last year were priced at 259,999 won which comes to about $215 in South Korea. The earbuds do not have ANC but LG has said that it blocks most of the exterior noise. There is also a ambient sound mode that allows the users to hear what is happening around them. It also comes with IPX4 rating for splash resistance. There is also support for voice command on both the LG Tone Free models.