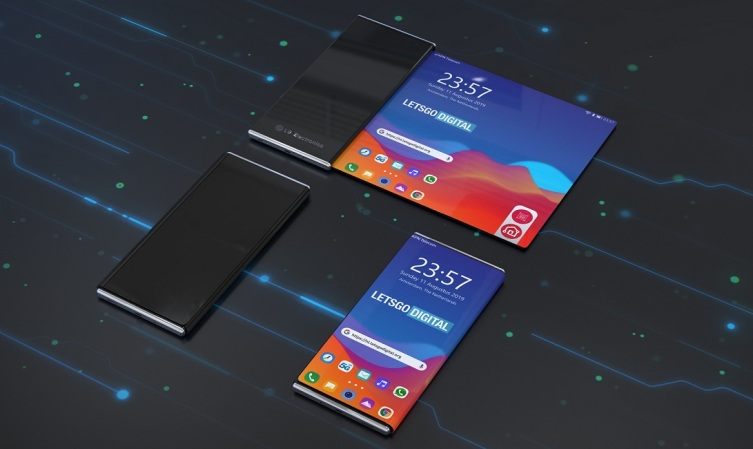 While the world might be dealing with the coronavirus pandemic on a mass level, but still the craze around new and unique smartphones has not died. There are still people who continue to remain crazy for smartphones that are unique and have a better tech. LG has always managed to cater the needs of such tech hungry gadget enthusiasts and is now all set to launch its rollable smartphone. It is a new smartphone that will have a display that can be expanded. The new gadget by LG is expected to be launched in 2021 and this will be an attempt by the company that is constantly falling down in terms of its smartphone business.

As per reports the company has already started preparing prototypes of a rollable smartphone at its plant at Pyeongtaek, which is 70 kilometers south of Seoul. Samsung Electronics has always remained a competitor for LG and it has been lately making smartphones that can be folded in half. The foldable smartphones by Samsung have already become popular and now LG is also gearing up to make a phone that will have a flexible OLED screen.

Talking about the upcoming prototype by LG an official from the company declined to comment on the progress and said that it is difficult to comment on the product that they have not released yet. Kwon Bong-seok , the CEO of LG Electronics in the month of January had assured that the smartphone division of the company will turn to profit by the end of 2021 as it will be launching a few unique and interesting gadgets. The smartphone segment remains one of the core lifeline of LG as it can be applicable for the development of some of the emerging technologies including artificial intelligence.

LG has also faced 20 straight quarterly losses since the second quarter of 2014 to the first quarter of 2020 as it failed to impress its customers with its devices.