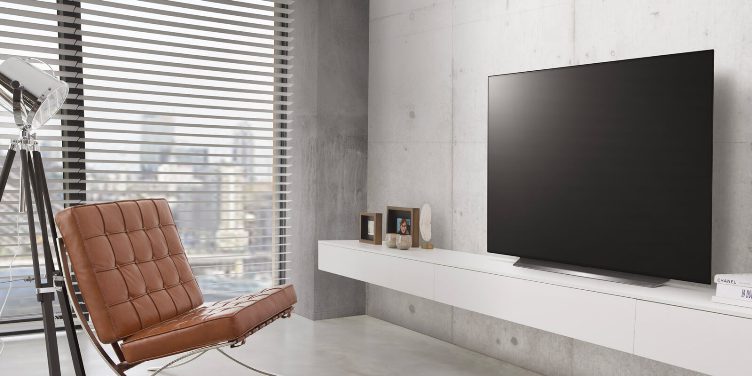 Many of the LG OLED TVs that were sold in South Korea since 2016 were facing a few issues. The South Korean company has now launched a repaid program for the OLED TVs. The problem in the TVs was related to the components and came from the power boards of the TV. LG had said that the problem has a problem to an increase to potential overheating as the performance comes down every time.

A spokesperson from LG said that the problem for now only appears to be from the TVs that are sold in South Korea. However, the company has assured that it is also investigating other markets for the potential problem. LG released a statement which clarified that the overheating problem was noticed only in a few models and out of the total TVs that made use of the component. The statement added that the company is offering a free replacement of the component for all of them for customer safety.

Reports say that a total of about 60,000 TVs are said to be affected and that LG has already started to give replacements of the affected components in about 22,000 of the units. The electronic giant has also clarified that the repair program cannot be called as an official recall. The spokesperson of the company explained that no government body or a consumer protection agency is making this mandatory. It was added that LG in South Korea has launched the program voluntarily and is doing it as a preventive measure before the consumers begin to experience some serious issues.

LG made a wise decision to act wisely and solve the problem instead of reacting to the specific failures. The problem has not affected any of the 55 inch models and any of the E series model that were released in 2018. LG has also said that the TVs that are sold overseas are not subject to repairs as it is still investigating the matter.