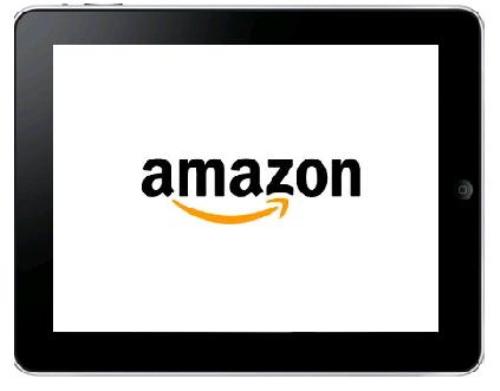 Gadget Herald: With the announcement of the new tablet by the Amazon.com Inc., tech analysts have said that the new tablet could take away the dominance of Apple’s iPad in the tablet market. Sarah Rotman Epps, an analyst from the Forrester Research, has said that if Amazon manages to bring down the prices of its tablets, then it could make a mark in the tablet market.

Till now, Amazon is yet to disclose the prices of the new tablet. But it has been said that the price of the tab is likely to be less than $300. The analyst has also added that the company could probably sell up to 5 million units of the tablet PC in the fourth quarter of this year.

Currently, Apple sells its iPad ranging between $499 and $829. According to the reports of the Wall Street Journal, Amazon could release its tablet in the month of October 2011.

After the reports of Amazon’s dominance had released, Apple and Amazon representatives were not available for comment. After the iPad was released, rivals from the other companies had struggled to compete with Apple’s brilliant tablet. Moreover, Hewlett Packard had recently announced that it would stop selling its tablet called TouchPad.