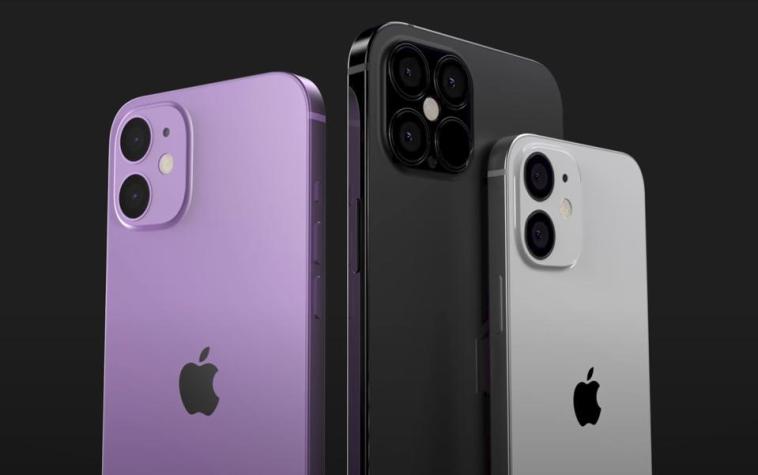 Year 2020 has not been good for any of the tech giants across the world due to the coronavirus pandemic. However, Cupertino based iPhone maker Apple seems to be determined as it might come up with the launch of the much awaited iPhone 12 in the month of October, 2020. While the event is fast approaching there are also reports that the company might discontinue two of its existing phones. The announcement could be made during the event and they could be the iPhone 11 Pro and the iPhone XR.

The news is not official but has come from a Twitter user known as @iAppleTimes , who informed through a Tweet that the two phones by Apple could be discontinued after it launches the iPhone 12. There are also reports that the iPhone 11 could get a price cut of $150. It has to be also noticed that the Twitter user in question, who is making such claims does not have enough followers and does not even have a record of the leaks that could be called as accurate. There is also no reason why such information could be called as accurate. This means that the above information is just tentative and a mere prediction.

At the same time, about the discontinuation of the older iPhones, even if the news turns out to be true, it will not come as a surprise, as Apple in the past has a pattern of killing the older phones during the launch events after the new ones were launched. It was during the launch event of the iPhone 11, when the iPhone XS and the XS Max were phased out. This is a part of the Cupertino based company’s practice of maintaining stocks of only a few types of iPhones at once.

However, the third party retailers continue to offer the others. Apple had launched the iPhone SE (2020) earlier this year and is more powerful than the XR and is also more affordable.