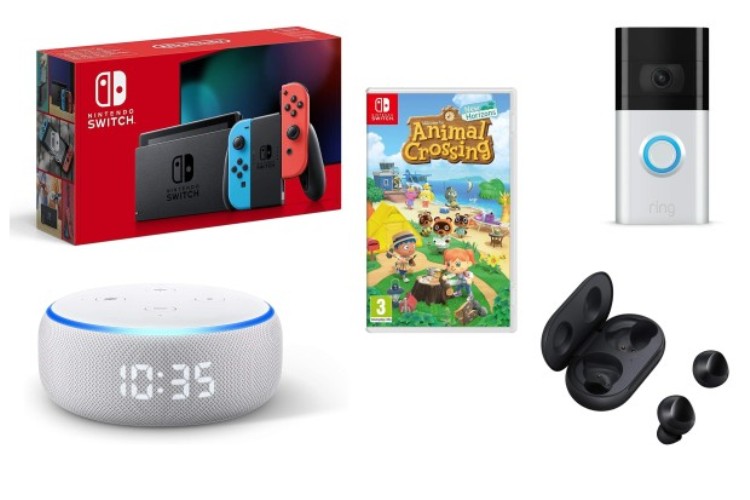 E-commerce giant Amazon is celebrating the end of summer and is running a big sale on some of its best devices and products for the upcoming week. Amazon is known for some of its popular devices like the Kindle Fire, Echo and tablets. The company is offering these devices at the best prices and has called it as the end of summer sale deals. The deals are irresistible and is the best time you treat yourself with these devices.

The Echo Plus has an impressive deal along with the Philips Hue White bulb which are slashed by £80. The sale by Amazon took off on August 24, 2020 and will continue till September 2, 2020, which means the buyers do not have much time left to take the advantage of the deal as far as the stocks last. The Fire HD 8 Kids Edition tablet is down by £45, which makes its price to £94.99 instead of its earlier price of £139.99. The users can have the option of three colors and will come with a one year long subscription to Fire for Kids Unlimited.

The Amazon Echo Auto is down by £10 which makes it £39 compared to its earlier price of £49.99. Finally the Blink XT2 camera systems is down by 25 percent. The buyers can mix and match ho many cameras they want, but they will always save 25 percent even if they are buying a one-camera system or a five camera system.