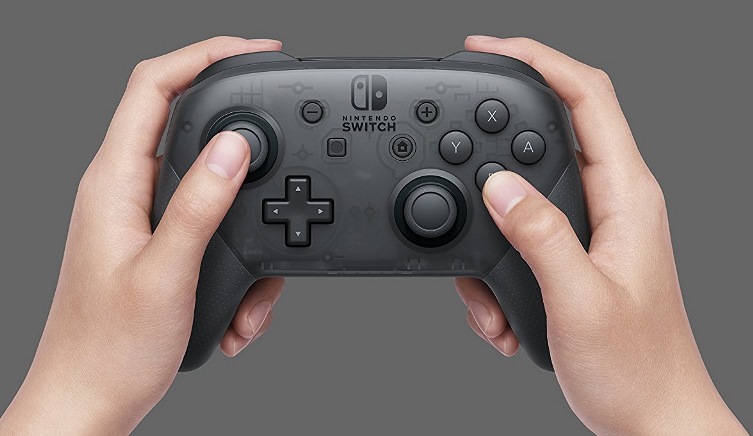 Nintendo observers might be in for a surprise as the company is reportedly asking its developers to develop games which are 4K ready. The recent report has hinted that there are all the chances that a new con sole could be underway. Meanwhile, the company is planning to increase the Switch production and it also has a potential request by Nintendo. The fact that the company has asked the developers to make games which are 4K ready, has at least given a hope that it might be considering a console that could have the ability for a higher resolution than its Switch.

The recent reports have come just a few months after there have been reports that the new Switch model by Nintendo with a better display is underway. About the reports, it is said that the device is currently under production and is due to be released during the first financial quarter in 2021. There have also been reports of the Switch Pro for some time in January, 2020. It was then said that the device would be released later in 2020.

However, Nintendo soon squashed the rumours and said that it does not have any plans to launch a fresh Switch model in 2020. The current Switch models continue to be popular among the gamers despite the adverse effects on its production during the coronavirus pandemic lockdown period. The supply chain has recovered and the company has increased the production of the console. The demand for the console had increased during the lockdown time as more number of people had to stay indoors and had to find ways to kill time.

Reports say that it has set a 30 million units production goal for this financial year. Moreover, the demand for the Super Mario 3D All-Stars has also increased and it had also made it to the second best-selling game on Amazon for the year 2020.