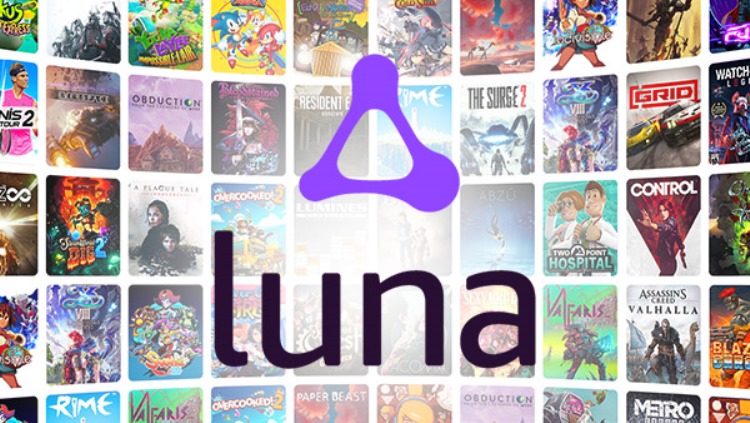 Amazon is surely taking big steps to up its revenue game. The e-commerce giant has launched its own game streaming service Luna and has marked its entry in to the dedicated entertainment platforms. The service is similar to that of the Google Stadia. Amazon Luna will allow the gamers to play games online without the need of installing or downloading them. The service is powered by the Amazon Web Services servers which is used by many multiplayer games for hosting.

Amazon has assured that the gamers will be able to change the screens without any effort without losing any progress or any interruption in the gameplay. Amazon Lune can work with 2.4Ghz and the 5GHz connections. However, the company recommends that the gamers use a minimum of 10 MBPS and 35 MBPS for 4K streaming. The gamers might also need to have a data plan that can accommodate up to 10GB/hr. At the same time it has also to be noted that 4K streaming is not available on a universal level, but is expected to be introduced in some of the selected cities.

During the launch, the service will be available in the United States. The Amazon customers in the US can ask for an early access with immediate effect. With the subscription priced at$5.99, the gamers will be allowed 1080p/60fps of game streaming on up to two devices at the same time. Apart from the monthly subscription, Luna will also be offering dedicated channels for games and the first one would be Ubisoft channel.