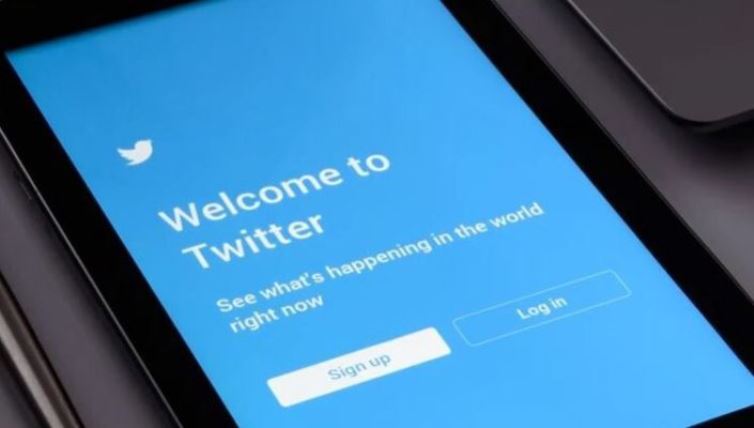 Micro blogging site Twitter has said that it is all set to introduce its “read before you retweet” feature. The new feature is actually a prompt for the users which is expected to be out soon. Twitter had hinted about the new prompt in the month of June and had then said that it is testing it. The actual aim of the prompt is to encourage people to read and go through the content of the Tweet before they decide to retweet it.

The micro blogging site says that such a prompt will help to promote an informed discussion. Usually the headlines convey most of the actual story but that could also be misleading. The upcoming prompt by Twitter will help and encourage people to actually go through the entire content of the Tweet and then decide if they want to retweet it or not. It would also be a great way to promote media literacy and avoid to make misinformation viral.

The prompt will be more valid during the coronavirus pandemic as this is a time when a number of posts on the internet are misleading and could affect people in a different way. Twitter also shared a few results from the initial tests of the prompt and it was limited to the Twitter users on Android. It had showed the people who were shown the prompt opened the post 40 percent more often. The company also informed that some of the people did not retweet the article after they had opened it.

The company has said that it intends to bring the feature for the users across the globe very soon. However, this is not just the only feature that the company is working on. Twitter is also working on another prompt that will warn the users before they post an offensive reply to a Tweet. There would also be an option to limit who replies to the Tweet.