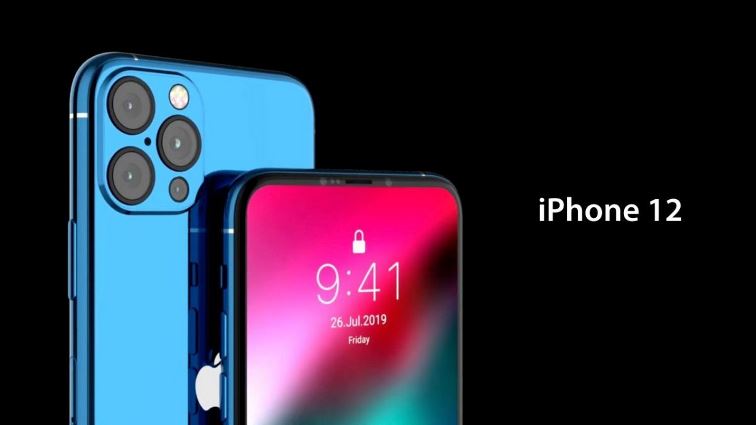 With the launch of the upcoming iPhone 12 it seems like the Cupertino based company intends to bring back the trend of small phones that could be held with just one hand. While most of the smartphones these days need to be operated with two hands, Apple’s iPhone 12 might be the torchbearer to bring back the small phones trend in the market. This might not impress many, but there is a group of people who would like to have a phone that could be operated with just one hand.

While Apple prepares to launch 4 phones, the iPhone 12 is expected to be the smallest and might lock horns with the other value for money smartphones in the market like the Google Pixel 5 and the Samsung Galaxy S20 FE. Apple is expected to hold its virtual event on October 13, 2020 where it might launch a few much awaited smartphones. The iPhone 12 mini could be available for pre-order as soon as by October 16, 2020 while the actual release date of the phone could be on October 23, 2020. The accurate dates might be announced soon.

The price of the mini is expected to be competitive and could begin from $649 for 64 GB while the 128 GB version could cost $699. The 256 GB Version of the phone might be priced at $799. There are also reports that the iPhone 12 mini could be priced at $699 for the 5G version while the company might also come up with a non-5G version of the iPhone 12 at a cheaper price tag.

The new iPhone mini might be smaller than the iPhone SE 2020 with a larger display with a retro design which might have flatter edges that would make it look similar to the iPhone 4. The performance of the phone is expected to hit the sky and a number of leaks have suggested that the device could have a 5nm A14 Bionic processor.