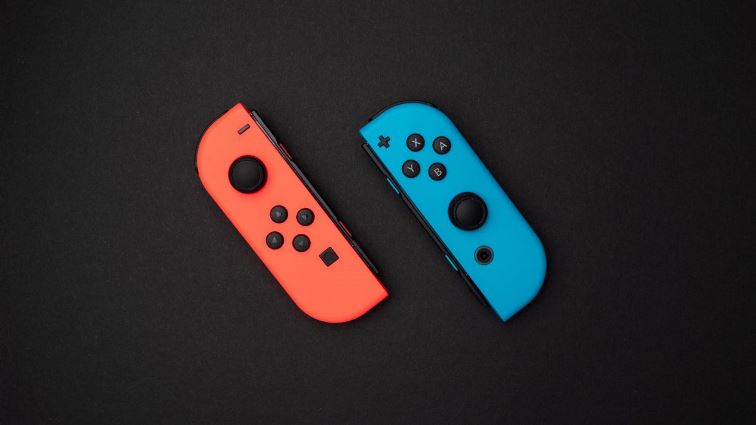 Gaming giant Nintendo is once again in trouble due to its Joy-Con drift problem. Many of us might be familiar with the Joy-Con drift phenomenon that has been predominant in its joysticks since long and the company hasn’t addressed in a proper way so far. For those who do not know what the Joy-Con phenomenon is all about, it is a defect in its Nintendo Switch controller that registers a movement even when no pressure it applied to it. Such a problem has irked a number of gamers and users of the Nintendo Switch and has also attracted a number of lawsuits.

There has also been a time when the president of Nintendo had to issue an apology over the matter. The latest lawsuit has been filed by a woman named Luz Sanchez and her son who have claimed that Nintendo has not make enough efforts to fix a problem that it is aware of. Sanchez in her lawsuit has informed that they purchased the family console in 2018 and the drifting problem started to pop up within just a month.

Within a year of its use, the controllers became absolutely inoperable even for general game play and that forced them to buy a new set of Joy-Con controllers. However, even with the new set of Joy-Con controllers they had to face the same problem again. Nintendo might have attempted to fix the issue, but the lawsuit still says that the company is on the wrong side as it continues to sell faulty products despite knowing about its flaws.

The lawsuit added that Nintendo continues to market and promote its products despite having a full knowledge of the defect and has not disclosed about it to the consumers in its promotion, packaging or marketing. The complaint has continued stating that the company has a financial motive to hide about the defect and does not wish to stop selling the products. Luz Sanchez has asked for more than $5,000,000 in damages.
Photo Credits: Techradar