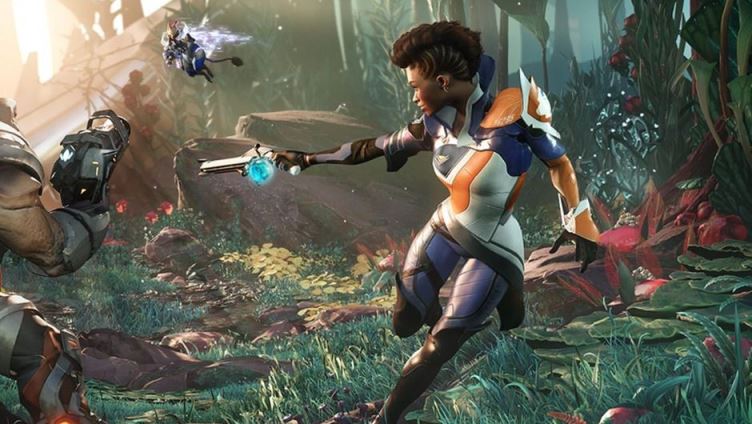 E-commerce giant Amazon has announced that it has officially stopped work on the free-to-play multiplayer shooter game Crucible. The game has been developed by Relentless Studios, who made the announcement on the official Crucible website with the help of a statement. The title of the statement was ‘the final Crucible developer update’. The team of the game had made enough attempts and came to a conclusion that they could not see a healthy and a sustainable future of the game.

Now that the makers of the game have stopped work on Crucible, the developers will be focusing on Amazon’s MMO New World. Apart from the MMO New World, the team will also be taking up a few more projects apart from the additional ones. While the game was under development stage, some of the players had joined the closed beta that was reverted earlier this year. The game will continue to be playable for some time.

The good news is that the developers are actually planning to work on the final play test and community celebration which is expected to be held in the upcoming few weeks. The makers of the game have not yet announced a date for the play test. But this is the best opportunity for those who wish to get the most of Crucible. The players can log in as much as they can until November, 2020. Moreover, the players also have the option to have a full refund for any of the Crucible related purchases that they have made.

Here after, even the purchases that are made within the game will be disabled while moving forward. The game was first announced in 2016 and since then it had to deal with a number of problems and underwent a number of transformations. It then debuted on Steam in early 2020. But still there were a number of features that were missing.