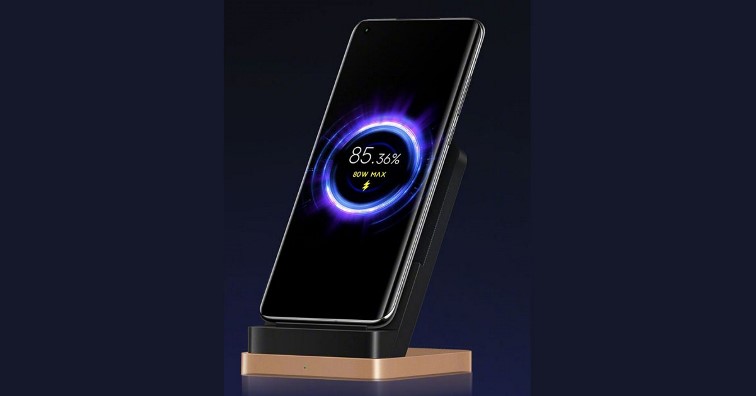 With the fast pace in life, importance of fast charging was also realized by the tech companies across the globe. Xiaomi is one of the smartphone manufacturing companies that has always been at the forefront of providing its customers with fast charging tech. It was in 2019 when the company had announced that it was working on a 100W wired charger that can charge a 4,000mAh battery in just 17 minutes. Now this is no longer the case as it has taken a step further and has made the 80W Mi Wireless Charging is going to be a complete game changer in the wireless charging segment.

Xiaomi has claimed that its new wireless charging tech has the ability to charge a 4000 mAh battery from 0 to 100 percent in around 19 minutes which is crazy. It has been found that the device reaches 10 percent in 1 minute and 50 percent in eight minutes. Xiaomi’s own 50W wireless charger takes about 25 minutes to reach the 50 percent mark and would take 69 percent to reach for a full charge.

So the latest tech in wireless charging segment marks a big improvement. Wireless charging of devices has become popular in recent times as the users consider it as convenient than the wired charging techniques which are now considered as outdated. Wireless charging might be popular but not all companies offer an efficient and fast charging like Xiaomi. It is still slow and not much efficient. With Xiaomi making the progress, it seems like the wireless trend will soon hit every nook and corner.