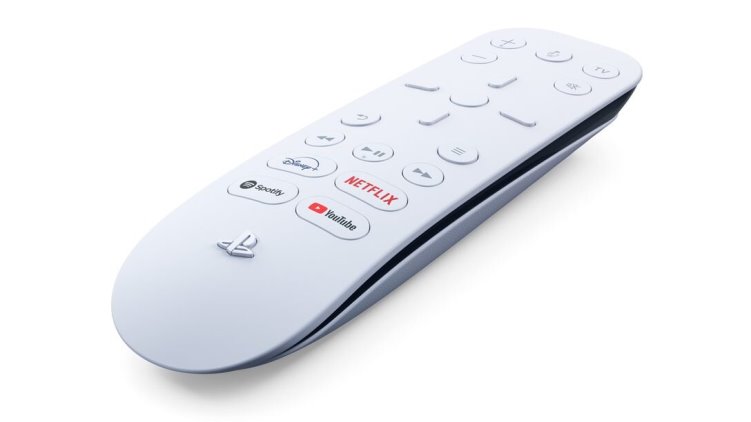 The upcoming PlayStation 5 is not just going to be a playing decide but is going to be more beyond just gaming. People who are looking forward to buy the new console by Sony are going to be treated with some more features like the ability to stream videos, movies, TV shows , music and more. The upcoming PS5 device is going to support some of the popular entertainment apps during the launch.

After speculations, the news was confirmed by Sony in a blog post on October 22, 2020. The PS5 is all set to be launched on November 12, 2020 and some of the popular apps like Display Plus, Apple TV Plus, Netflix, Spotify, YouTube and Twitch will be available on the console. The list does not end here as more apps like the Peacock, Hulu and the Amazon Prime Video will also be added to the PS5. But the only app that will not be included is the HBO Max for the reason that it is currently in contract problems with Roku and Amazon.

HBO Max is in a dispute with the popular streaming companies for the inclusion of the new streaming app on their platforms and the Pay-TV options like the Sling. In 2019, Sony had taken back its pay-TV Sling competition PlayStation Vue. What is surprising here is that the Crunchyroll, the anime streaming service by the same parent company as HBO will be available during the launch.

The PS5 Media remote will have dedicated launch buttons for Spotify, YouTube, Disney Plus and Netflix. The remote will be launched along with the PS5 on November 12, 2020 but will be a separate purchase and not included in the console. It can be purchased separately for $30 at Target. Some of the other retailers like BestBuy, Amazon and GameStop are also selling the remote but are out of stock for now. With the recent developments, Sony has shown that the new PS5 is more than just a gaming console.