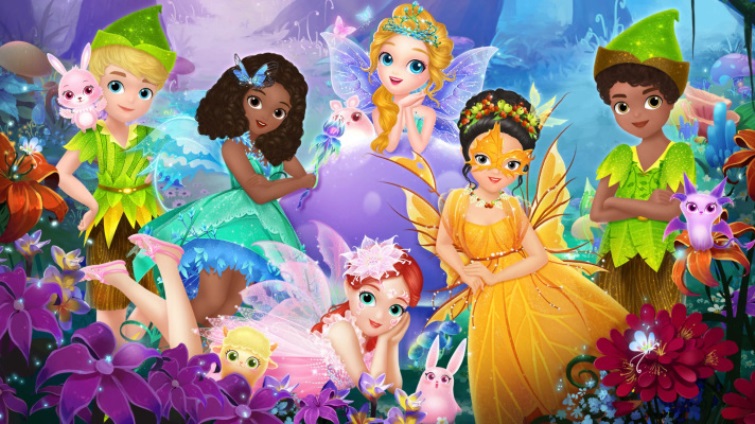 Android is surely the most popular operating system and when it comes to applications it boasts about 3 million applications on its official Google Play Store. The volume of the applications also indicate that sometimes even the doubtful or ones can slip in to the store and enjoy its privileges. The International Digital Accountability Council, which is a watchdog based in Boston had found that a few applications that look deceptive and is aimed at the younger users, had violated the data collection policies of Google.

It was also found that the applications in question had potentially accessed the data of the users including the Android ID and the Android Advertising ID. The applications have been downloaded more than 20 million times. Princess Salon, Cats & Cosplay and Number Coloring are the apps that have now been removed from the Google Play app store. The search engine gave a confirmation saying that it has removed the apps after the watchdog brought their attention about the violation.

A spokesperson from Google said that the apps in question have been removed and that whenever they find an application violating the policies, they take an action soon. The violations are related to the data protection policies with three of the publishers. Quentin Palfrey the president of IDAC said that the pattern that they had noticed in their research had raised some serious concerns in the apps.

The recent incident came to light when a lot of attention is being focused on Google and its operations. Earlier this week the search engine was sued by the US Department of Justice and 11 states while accusing that it had anticompetitive and monopolistic approach in search and search advertising. But the app violations mentioned earlier are not related to search but stress on the scale of Google’s operations. In this case the violations are complex but is also a way that the users can be tracked with the help of the apps.