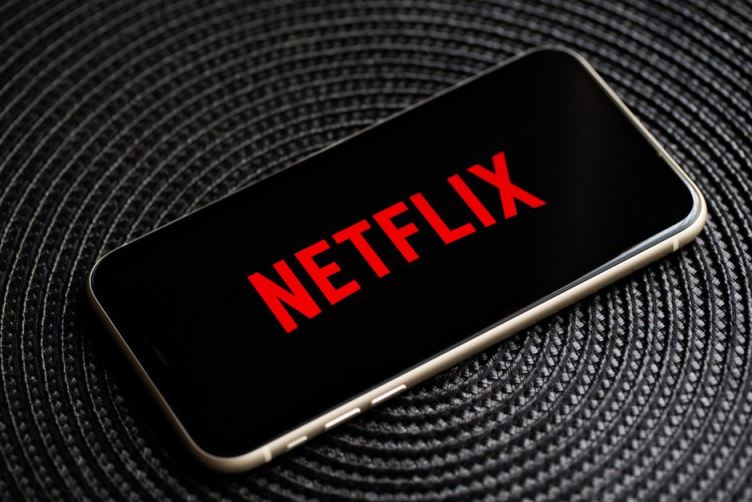 It was in the month of October, 2020 when Netflix was testing its new audio-only mode. Now the streaming giant is all set to actually introduce the new feature and will mark its take on podcasts. It is launching its audio-only feature for its Android application and is appearing as a server-side update. The users who have it, will be able to see a new button that says ‘Video Off’ on the top of the full screen player which will turn the screen blank. The users will be able to only hear the audio and not the video of the button is tapped.

The feature can also be controlled from within the settings section of the app and there is a section that is called as ‘audio only’. When the users tap on that button they will be given three options namely – Headphones or External speakers, Always On or Off. One of the major advantage of the feature is that the users will be able to save a lot on data usage and will also allow them to listen to the program while they are engaged in other work at home or outside.

The feature could prove to be great for some of the documentaries, stand-up comedies or other such content that is audio-focused. However, this will not work on the dramas that narrate the story with the help of visuals. This is surely one of the best ways to get entertained while you are physically engaged in some other work as well while your ears are still listening to the device.

Not many are aware, that Netflix produces its own podcasts, but the sad part is that they are only available on Spotify, Apple Podcasts and other services which are provide only audio content. With the feature coming to the Android app, there are chances that Netflix could bring its own podcast content to the actual app as well.