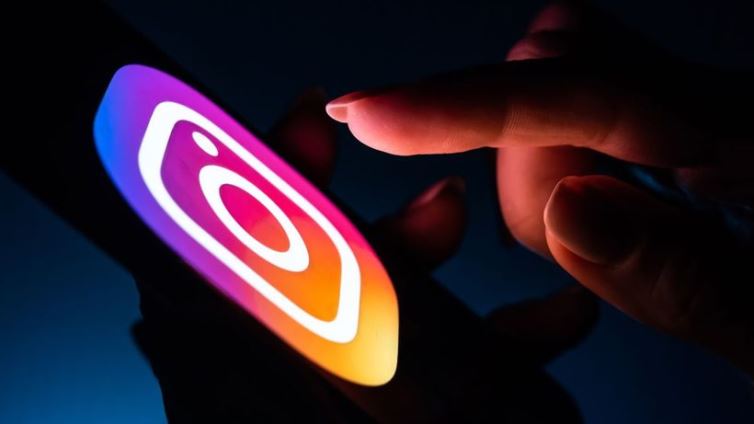 Businesses and influencers on Instagram have some good news as they will soon be treated with a new feature specially meant for them. The new feature is in works and it is about adding a new professional dashboard that will bring together all the business tools in to the dedicated space. People who are using their Instagram accounts for professional reasons, the new dashboard is for them and will also be available for the creators as well as business accounts.

The creators will be able to access shortcuts for the branded content partnerships along with other monetization features. Even the restaurant and people who own shops will be able to track their ads and even set up shopping features. The account holders will also be able to see the account figures and link tutorials and other helpful articles.

Although such features are not new to the Instagram application but this is indeed the first time that the company has brought together the business tools at one place. The new feature has shown the importance of Instagram to business and also the influencers. It was social networking site Facebook that decided to introduce and serve the businesses by adding features of shopping to nearly all the sections of the app. The creators will soon have IGTV videos and other monetization features.

The new efforts are being made by the company has the photo sharing site in recent times has been under pressure to allow its popular users generate revenue as there are a number of platforms for the creators to be diverted to. In recent times video sharing site TikTok had launched a fresh program of paying out $200 million fund to its stars. Looking at this, even Snapchat launched a program to pay users for the popular videos with the help of its Spotlight feature. Competition is surely running high on social network and such features indeed help the users to remain intact.