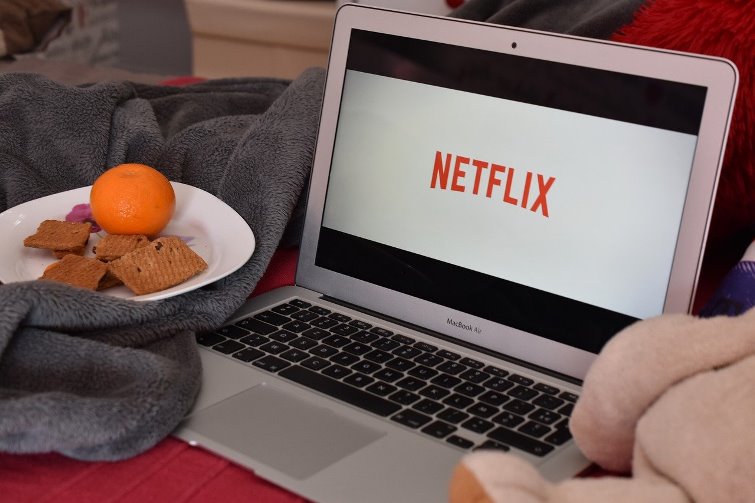 This would mean that when the selected time period the app will shut down automatically. Going by the logic, the feature will help to save the battery life on the Android devices . It will also ensure that the episodes do not continue to auto-play. For now the test will be limited to only some of the selected Android users across the globe and gradually it will be rolled out to other devices that includes desktops and TV sets. The spread of the feature will also depend on how widely it is adapted and if the subscribers would like it.

After the subscribers have selected the show or movie that they are watching the upper right corner will show a clock icon that has been labeled as Timer. Upon tapping the Timer, they will be able to select15, 30 and 45 minutes or Finish Show. For now the feature will be available only in the adult profiles but it seems more valid and useful for the kids profile when parents are more worried about the screen time of the children. It is expected that the company would design special account profiled for children in future.

That would also depend on how the feature has been received. It would surely help people who are addicted to spending excess time on such OTT platforms especially for children and their parents who are worried about their screen time.