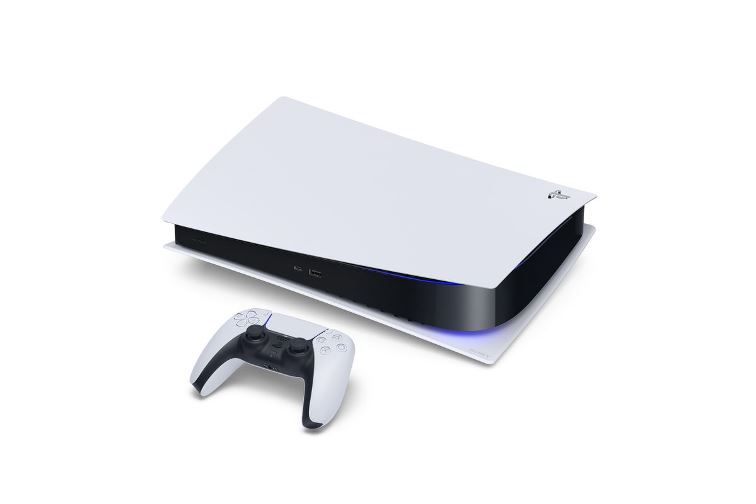 Sony has warned the prospective PlayStation 5 buyers of a potential shortage of the console in future. The company has informed that it is facing a shortage of semiconductors and other components due to which it might not be in a position to ramp up its production. Sony managed to ship 4.5 million of the PS5 consoles across the globe through the end of 2020. The buyers should not expect any increase in the production of the console now.

Sony CFO, Hiroki Totoki, during a briefing said that at this moment t is tough for them to increase the production of the PS5 as they are facing shortage of semi-conductors along with other components. Totoki added that they have not been fully able to meet the high demand of the consoles but they are trying their best in their capacity so they can ship as many consoles as possible to the customers who are waiting for their devices.

Moreover, even the pandemic situation can also be blamed as more number of people continue to remain at home as a safety measure and gaming has become more popular than before. Sony also revealed that63 percent of its full game sales had come from the year 2020 with the help of digital downloads instead of the games that are sold on discs. Meanwhile, the competitor, Microsoft has not yet disclosed the unit sales of its Xbox Series X/S but revealed that its revenue has increased by 86 percent year over year for the holiday quarter.