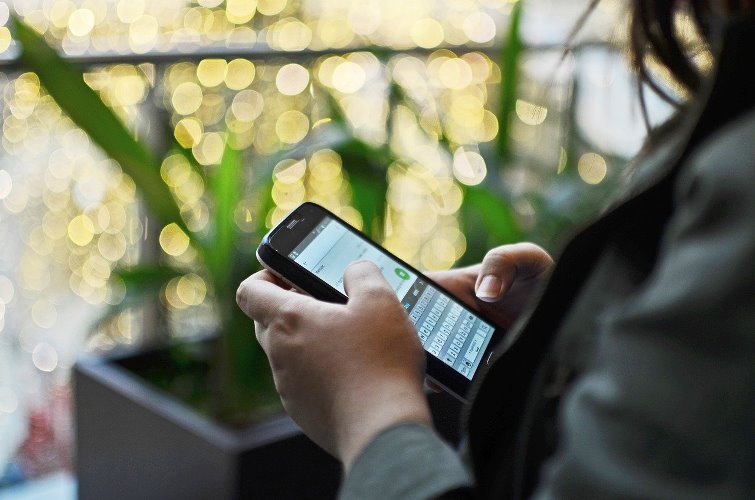 Gone are the days when buying a new phone would mean that the user will have to give up on all the local data. As time passed, it became easier to transfer files that included files, settings and contacts and that would allow the users to remain in the same system even after getting a new phone. People who owned an Android phone could buy another new Android phone and transfer their data including their WhatsApp conversations and media because of the Google Drive backup.

But if an Android user decides to get a new iPhone then there is no way, the conversations could be restored from an Android phone. But now WhatsApp is reportedly working towards this particular drawback and is expected to have a native solution to transfer the chat history across the platforms. It is already out that the company is working on ways to allow the users to chat from a number of devices using the same number. But so far it is still not clear as to how the feature would be rolled out as it actually makes sense to allow cross platform backup also.

Users who use a number of devices at the same time or just switch from one to another, the structure to access and sync the conversations has to be harmonized. For now the feature is not yet available, but the leaks have suggested that the users will be allowed to migrate their chat from Android to iOS and vice versa. Some of the leaks have indicated that the process of migration across the platforms would not be automatic and will have to be triggered manually so as to launch the transfer.

Another thing to be noticed here is that the feature is not yet implemented and there are chances that it could work in a different way when it is actually launched. Till then more modifications could be made.