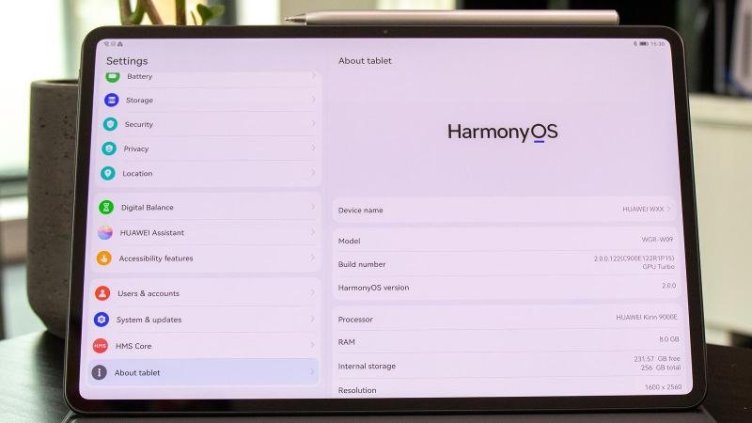 Chinese tech giant Huawei has managed to create a benchmark by launching its own operating system the Harmony OS2. This would mean that the company would no longer have to be dependent on Google’s Android operating system for its smartphones and tablets. Huawei, has started to rollout the new operating system from June 2, 2021.

Some of the first devices that are expected to get the update include the Mate 30, Mate 40, P40 and the MatePad Pro. This seems to be just the beginning and is a recovery of the company after it had faced a ban from the Trump administration from trading with the American companies. The Trump administration had then claimed that the devices made by the Chinese giant posed a threat to the United States. However, Huawei denied the allegations.

In terms of the rolling out of the operating system, it is also expected to be launched in the Nova 6,7,8, Mate 20, and MatePad products during the third quarter. The company is also expected to launch the OS on the S and V series smart screens along with M6 tablets and the Mate 20 X smartphones. Huawei also has plans to update its smartphones P20, Mate 9, Mate 10, P10 and the Nova 5 phones with the Harmony OS during the first half of 2022. People who wish to have the OS earlier can apply for the same from the app. They can also do it by personally visiting to the experience stores of the company.

With the launch of its own operating system, the company is planning to shift nearly 100 of its devices away from Android. The Harmony OS was first announced in 2019 and was first brought to the Honor Vision TV. Huawei did not have any plans to launch the OS for smartphones but the eventually announced that it would be launching the OS for the smartphones as well.