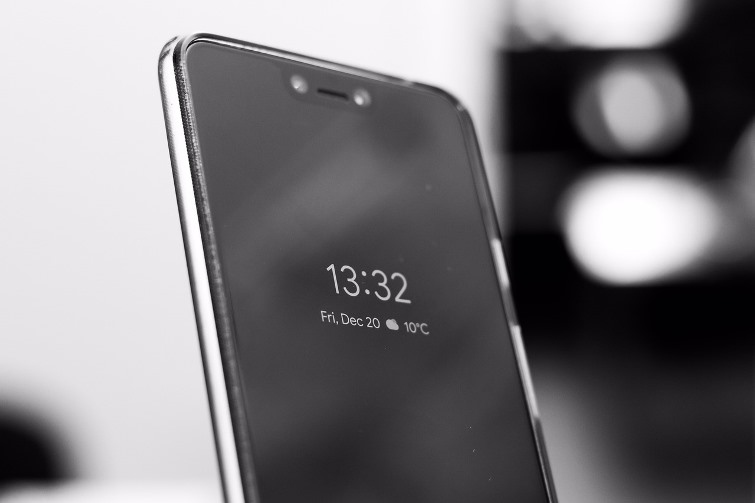 Reports say that the upcoming foldable by Google might be called as the Pixel NotePad instead of the Pixel Fold, which earlier reports say has been cancelled. Ross Young, the Display supply chain consultants analyst had revealed last year that the company had given up on the plans for a 2022 foldable device announcement due to the fact that they were not confident enough. Reports say that Google was not confident that the device would be competent enough to be pitched against the existing dominator Samsung Galaxy Z Fold 3.

Talking about the name Pixel Notepad, it is said to be the working brand name for the phone. More reports revealed that before finalizing Notepad, the company had considered to call it as Logbook. Talking about the price the upcoming Notepad is expected to be a little less pricey than the existing foldable phones that are already available in the market. This would mean that the new Notepad could be priced less than $1,799. It is a known fact that the manufacturing costs of such foldable devices are relatively high, but it is still not clear as to how Google is managing to pullout a device at such a price.

For Google it might take some time to launch a foldable smartphone. A report has claimed that the foldable smartphone by Google could be launched in 2023. Meanwhile, companies like Xiaomi, Huawei, Oppo and Motorola are already competing with the Galaxy Z Fold and Google foraying in to the segment does not come as a surprise. The foldables by Samsung is currently the most promising line in the segment.