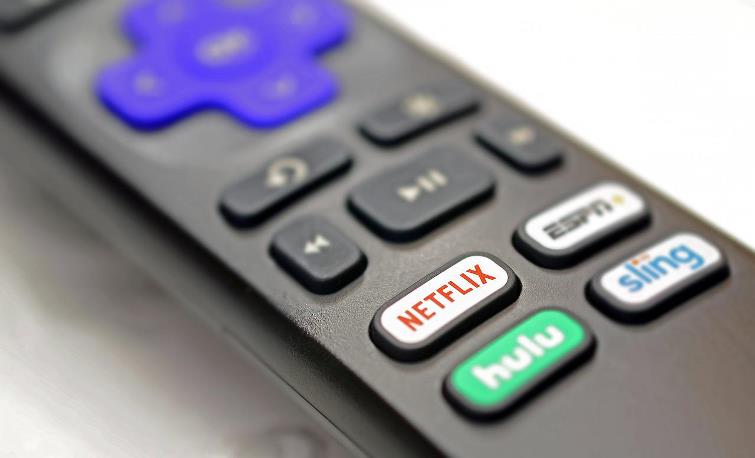 Netflix seems to be in more trouble after it faces a lawsuit from the shareholders. The once-popular streaming giant recently faced a loss of its subscribers and also faced an increased competition from other OTT platforms. A lawsuit from a shareholder mentioned that the company had underestimated the impact of the issues like account sharing, increased competition and retaining new users. A complaint was filed at the California federal court on May 3, 2022 where the investors have sued the platform for being too optimistic about its business plans. The suit has also mentioned that the shareholders were misled about the loss of subscribers.

The complaint has mentioned that it is due to the wrongful acts and omissions by the defendants the market value of the company’s securities declined. It has further been mentioned that the plaintiff and oter class members had suffered severe losses and damages. In April 2022, Netflix revealed that it lost 200,000 subscribers in the most recent quarter. This also marked the first time when the streamer was not able to grow its user base despite slashing its subscription charges in many markets across the globe.

Some of the major reasons behind the loss of Netflix were a sluggish economy, stiff competition from other OTT platforms, war in Ukraine and account sharing issues. Netflix had also explained that it would have gained 500,000users if it had not to suspend its services in Russia. The streamer had also warned that it could lose more users in the upcoming quarter and soon the stocks of Netflix stumbled to 35 percent.

The lawsuit has investors who had bought shares of Netflix between October 19, 2021 and April 19, 2021. The shareholders have argued that the statements from the platform were misleading and had betrayed the actual reality that it exhibited slower acquisition growth than the previous years. The company in recent times has also cancelled a number of web series and movies while demanding quality content from the producers.