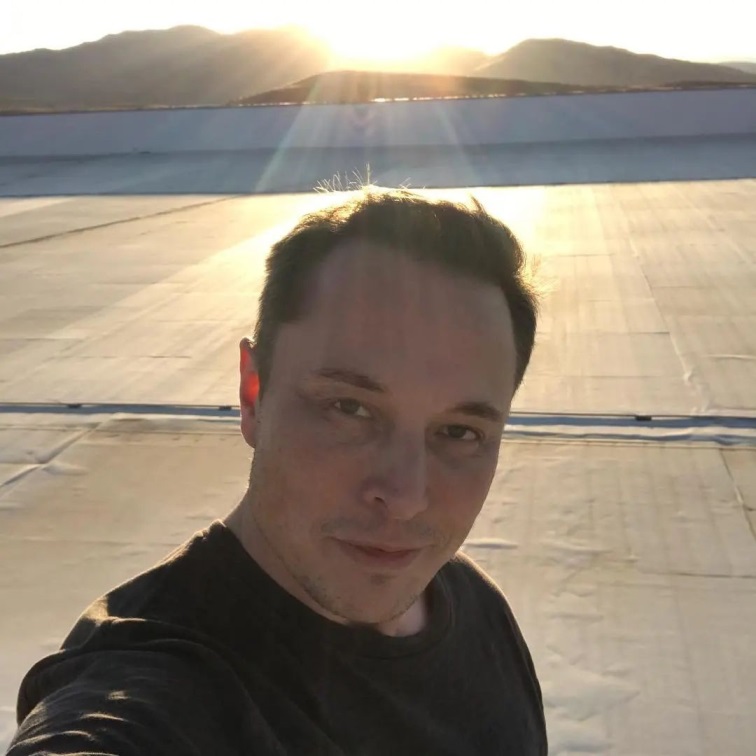 Tesla CEO had made news last month when the news circulated that he would be the new owner of the popular micro-blogging site Twitter. Soon the details of the deals were also revealed the details of the deal were also out. But now after nearly a month, Elon Musk has said that the Twitter deal is currently on hold. The announcement was made after the social network had reported that false and spam accounts formed nearly 5 percent of the everyday active users.

Musk had offered to buy Twitter for $44 billion and had also Tweeted a report from May 2 that had a Twitter filing and demanded that he wanted to see the company’s calculations. After the news spread, the shares of Twitter plunged to 19 percent while the Tesla shared went up by 5 percent. Twitter with its filing had also noted that the number that it has mentioned about the false and spam accounts is an ‘estimate’ and added that the actual numbers could be higher than the estimate. This is not the first time the company has faced problems with its calculations. A few weeks back, Twitter in its earnings report said that it had over-counted its everyday users for three years in a row.

The company explained that there was a technical error that led to counting of multiple accounts as active. But the fact was that many of the accounts were tied to a single user and this caused to miscount the number of users.

Musk has earlier said that one of his main agendas after taking over Twitter would be bringing down the spam and fake accounts to improve its services. The Tesla owner also talked about prioritizing free speech and open sourcing the ranking algorithms of the platform. With the latest halt in the deal has proved to be a speed breaker in Musk’s attempts to own social network giant.