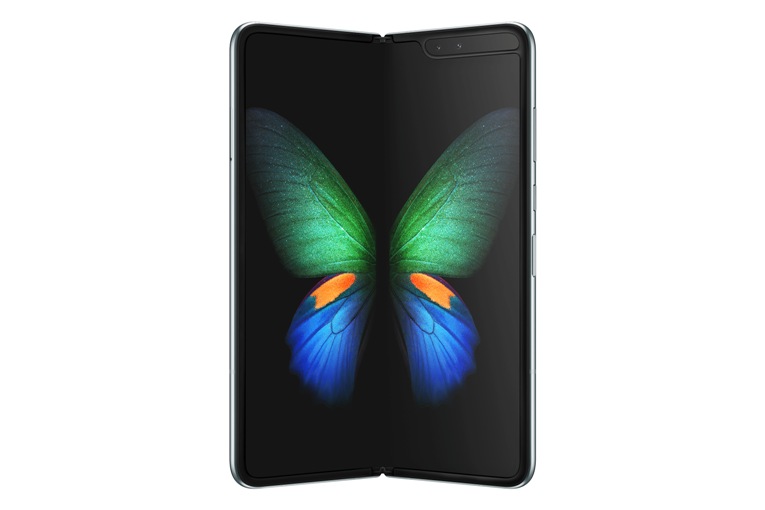 Samsung had received a set-back when problems surfaced in its trial versions of its much awaited foldable phone Galaxy Fold. The South Korean giant then indefinitely delayed the launch of the phone seeking time to make appropriate improvements. Samsung has announced on July 24, 2019 that it has made the improvements to protect the Galaxy Fold’s screen and will soon begin selling the foldable device. The company delayed the launch by four months and now says that the Fold will be available for purchase at an unspecified date in September 2019.

Samsung has confirmed that the price of the Galaxy Fold will remain at $1,980. The company while talking about the improvements that it has made in the upcoming foldable device has said that the top protective layer of the Infinity Flex Display has been extended beyond bezel and has made it apparent that it is an integral part of the display structure and not meant to be removed.

The Galaxy Fold has additional reinforcements to better protect the device from the external particles and maintains its signature foldable experience. The top and bottom of the hinge area have been strengthened with the help of protective caps and additional metal layers have been included underneath the Infinity Flex Display to reinforce the protection of the display. The space between the hinge and the body of the Fold has been reduced. The first measure would have been extension of the protective layer as it was the most problematic issue as many reviewers thought it was a screen protector and tried to peel it off while damaging the screen.

The additional reinforcements to protect against external particles are likely to prevent the issue that was experienced by the reviewers. It was suspected that the debris got through the hinge and damaged the screen from behind. The same might have been done in terms of reducing the space between the hinge and the body.