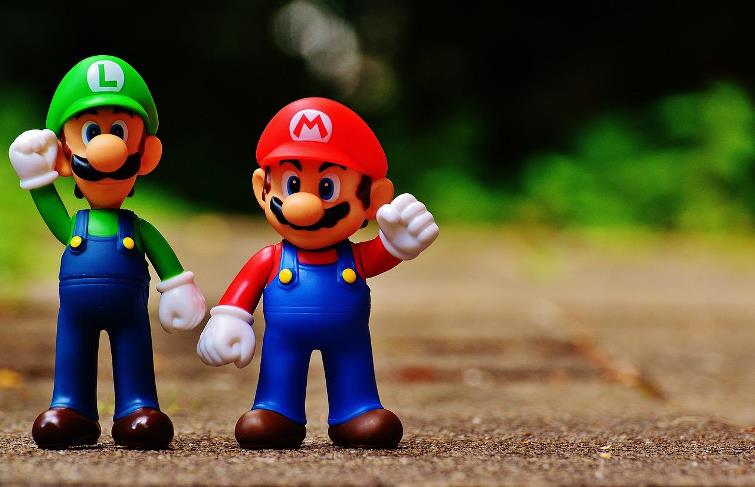 Gaming giant Nintendo is preparing to buy Dynamo Pictures which is a visual production company which is based in Tokyo and specializes in CG animation and motion picture. The announcement about Nintendo’s intensions to buy  Dynamo was announced on July 14, 2022 and added that it would change the company’s name to Nintendo Pictures after the deal has been finalized. The finalization of the deal is expected to be completed in October, 2022.

As per a filing by Nintendo, the take-over of the new studio  is to focus on strengthening the planning and production structure of visual content. The company with the new merger also intends to focus on development visual content while making use of the Nintendo IP. The statement from the company might not seem like quite convincing in terms of its intentions, but does not come as a surprise as  more video game studios are depending on production of TV shows and movies  to make their most popular franchises more prominent.

Earlier this year Sony had released Uncharted  and is already developing an HBO series that will be based on  The Last Of Us. It is also preparing for the Peacock series which will be based on  the Twisted Metal Franchise. On the other hand Sega, which was once a rival to Nintendo has also put its stakes in film and animation  with  a number of Sonic and Hedgehog products  that have been released and in development.

Nintendo has hinted about its venture in Hollywood  in 2021 with the announcement of new Super Mario bros. movie. The film will be produced by Illumination  and star Chris Patt, Anya Taylor-Joy and Seth Rogan. Apart from the movies and shows, there is also a possibility that Nintendo might use Dynamo to create fresh content for its games or its theme parks. Everything that it will produce will fall under the visual content segment  and would be the areas that Dynamo has extensive experience in.