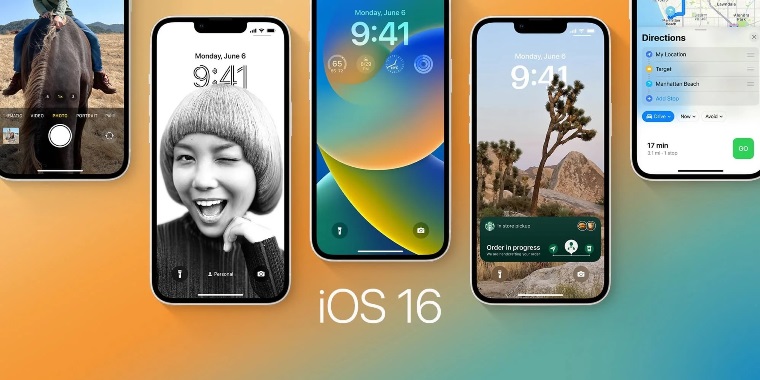 The next major iPhone operating system upgrade would arrive with the iOS16 and this time there would be a native support for  the popular Nintendo Switch Joy-Cons and the Switch Pro Controller. The  progress has been noticed by  the iOS developer Riley Testut, who has shared about the details on his Twitter account while confirming that the iOS 16 would come with  support for the Joy-Cons and the Nintendo Switch Pro Controller.

The developer has also confirmed in another Tweet that  the iPhone users will also be able to connect a single Joy-Con with a phone that has iOS 16 installed. Testut also informed that he tested out by connecting the Pro Controller himself and said that it worked perfectly. The reports have also been confirmed by Net Brown, who is an engineer manager at Apple who has said that the update would help the device to support both the controllers. What comes as a surprise is that Brown also shared  more information about how to switch between a single and the dual Joy-Cons on the iOS 16.

Brown informed that the user has to just hold the screenshot and the home buttons  for a number of seconds and the devices would be swapped. More reports have confirmed that the internal code of iOS 16 allows  for the iPhone update so it can support multiple game controllers. The reports have also mentioned that the third party controller support is based on the mobile assets that it says would make it easier for the iPhone maker  to support more controllers and it will not have to release another update for the operating system.

The Pro Controllers and Joy-Cons will be joining other official controllers that are made by the competitors of Nintendo – Xbox and PlayStation. These controllers have been supported  on the iPads and iPhones ever since Apple released the iOS 14.5 update. iOS 16 was announced on June 7, 2022  at the World Wide Developer’s Conference of Apple.