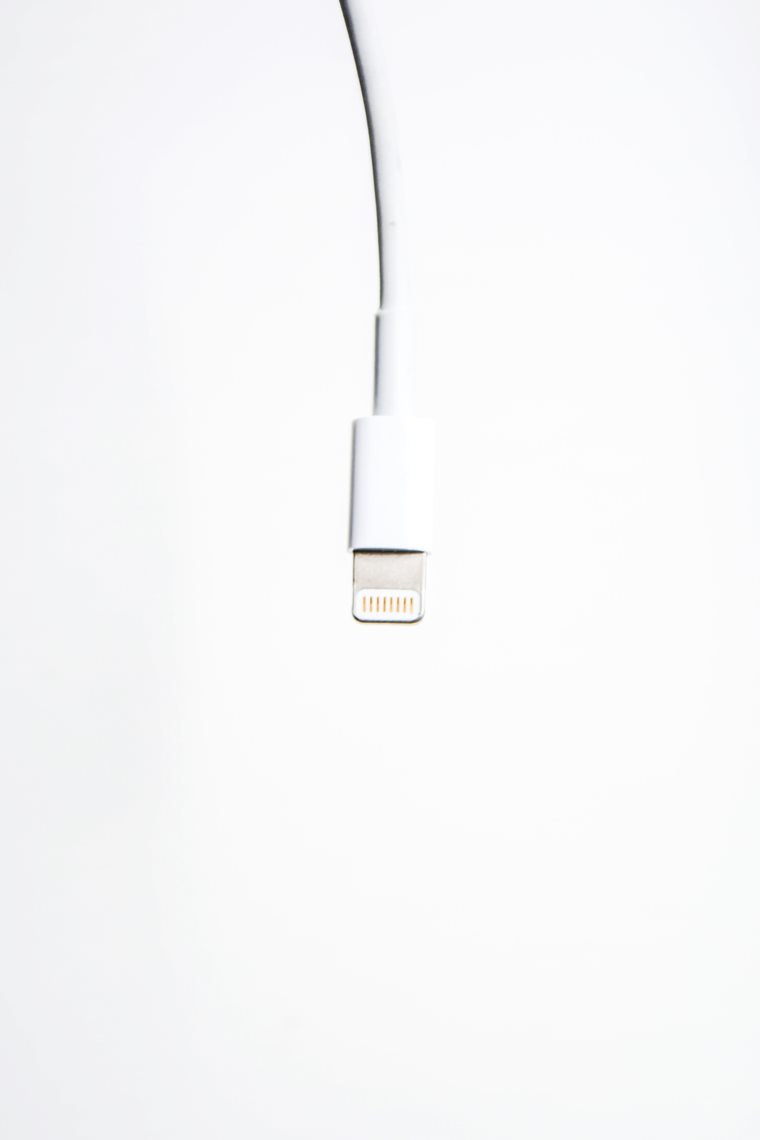 Legislation was passed by the European Union that mentioned that all the devices that are sold in Europe must have a USB-C port and that it would come to effect in 2024.  The new legislation has now come to effect and has already been published in the Official Journal of the European Union. As it is known, Apple is the one to get the biggest blow from the legislation as its existing smartphones, along with is accessories and peripherals feature the lightening port. The new legislation means that the manufacturer now has to make its future devices with the USB-C ports.

The purpose of the new legislation is to create a universal connector to make it easy for the European people to charge their respective devices with the same charger and avoid having any more chargers for their devices. As per the new rules, the customers will no longer need to have another charger every time they purchase a new device. A single charger could be used for the entire range from small to medium sized portable devices. The latest regulation not just applies to the smartphones but also applies to all the other devices including tablets, hand-held video game consoles, digital cameras, mice and keyboards.

The new change in the regulation will also emit the use of new chargers and reduce the need for different chargers for different devices. A universal port will allow the users to have one charger for all the devices they own.