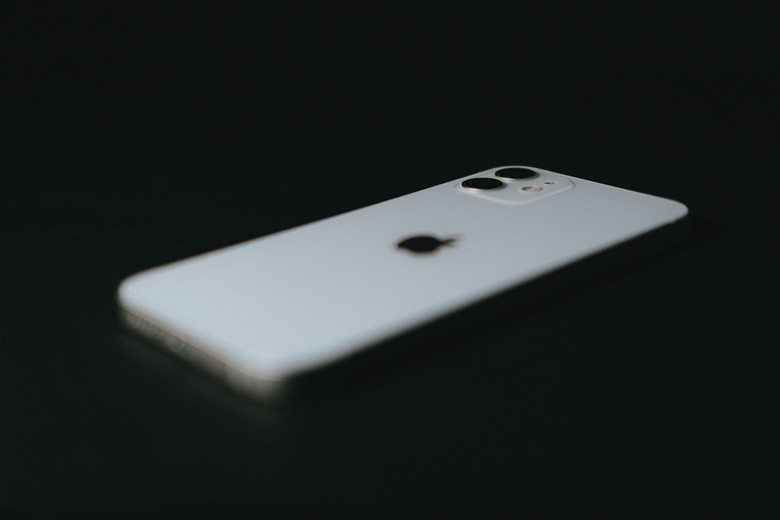 Protests in Central China started off in late November 2022 when the authorities in China failed to contain the COVID-19 outbreak. The protests affected the production as the region remains native to the Foxconn plant that is responsible for the production of iPhones. To make things worse, this is the peak holiday season when the demand for the iPhones are high. A few videos of the protest had surfaced online that showed people shouting “stand up for your rights!” The scene also saw the presence of riot police.

Although this is not the first time China has got the tag of being an unstable manufacturing centre. The recent incident has made Apple uncomfortable as majority of the manufacturing unit remains in one place. The iPhone maker has now started to suggest its manufacturing partners to try doing more of its work outside China. This is the time when places like India and Vietnam are seriously being considered for a bigger role. But for that the Apple will have to do the NPI (New Product Introduction) work with the new countries. However, at the moment, Apple is struggling to allocate tech personnel for the NPI work as it has frozen the hiring process  due to the slowdown of the global economy.

Apple had earlier got the hint about the problems at Foxconn in China. It had cut the estimates of its high-end iPhone 14 shipments  and had also issued a warning to the investors about the possible delays. Such warnings for the investors are usually a rare occurrence. China is currently facing a hard time with its stringent zero-COVID policy which is not just affecting its population, but is also affecting the global tech firms that depend on them for their business.

The policy is forcing Foxconn towards the strained supply of the Apple products. Violent protests across the country are indicating the non-tolerance of the population towards the strict government policies.